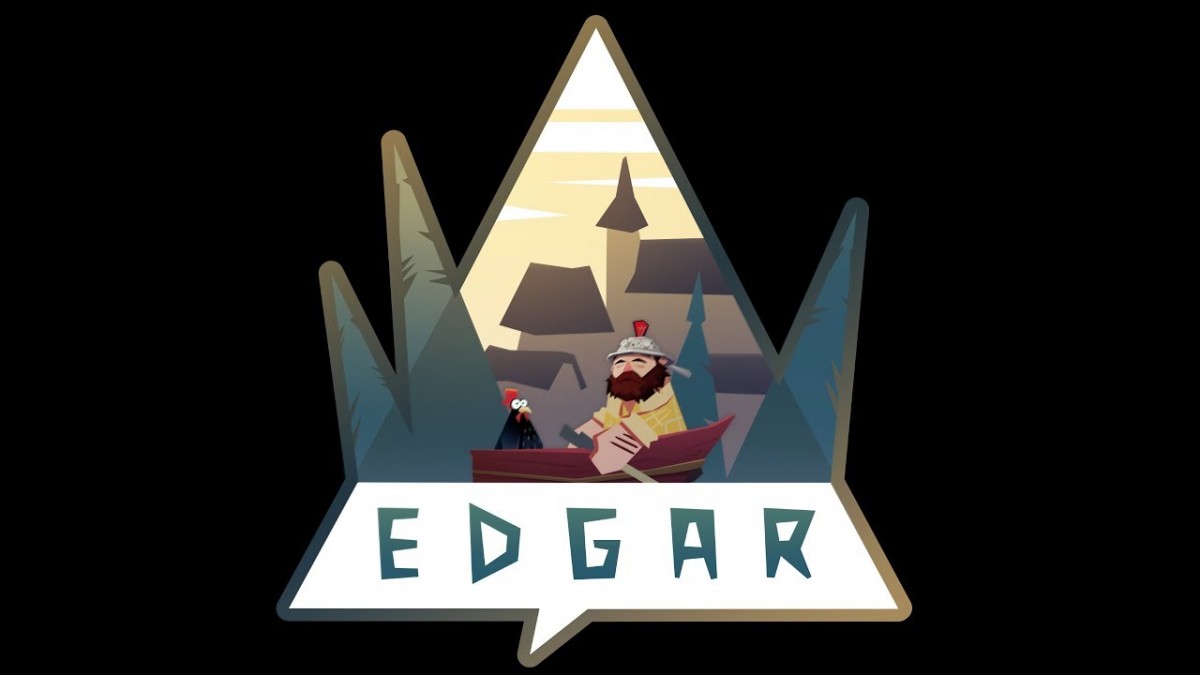 Edgar – Bokbok in Boulzac is  a point-and-cluck adventure following Edgar and his beloved chicken.

Join 40-something eccentric outcast Edgar as he sets out to Boulzac to save his beloved squash alongside his trusty hen, and instead uncovers an unearthly secret at the heart of the city. A colorful, surreal and utterly bonkers point-and-cluck narrative adventure, Edgar is a comic narrative game set in a weird and rich universe. The action takes place in a small city, reminiscent of the French countryside with its share of cliché and fascinating characters.

Story Rich
A comical story-based adventure based around unravelling a conspiracy. Not everything is as it seems in Boulzac.

Weird things are afoot
Explore a strange and comic universe, meeting its unhinged (and unforgettable) inhabitants and discovering ancient secrets.

Whip-smart, surreal and satirical
Equal parts whimsical and dark: you’ve not met a cosmic horror like this before.