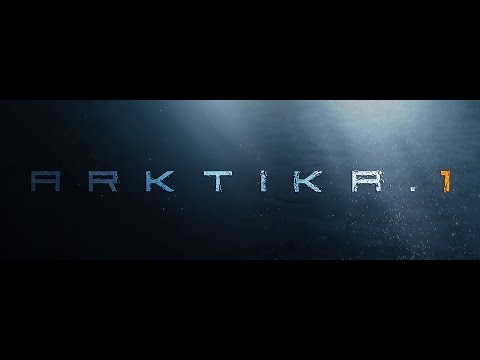 Arktika.1 is a highly immersive, action-packed, first-person shooter designed for play with virtual reality technology. Nearly a century in the future – in the aftermath of a silent apocalypse – the planet has entered a new ice age. Only the equatorial regions remain habitable, yet pockets of humanity still manage to survive in small numbers all over the planet. These regions of civilization sit on resource-rich, highly desirable territories to the north and south. As a mercenary hired by Citadel Security, you must protect one of the last colonies in the wastelands of old Russia from violent raiders, marauders, and horrifying creatures.

*   Highly immersive AAA first-person shooter for the Oculus Touch.
*   Tactical combat featuring full body movement such as touch, dodge, and take cover.
*   Incredible visuals powered by the latest version of the 4A Engine (originally developed for the award-winning Metro franchise).
*   Atmospheric setting with a blend of both post-apocalyptic and sci-fi environments.
*   Weapons and attachments with tons of customization choices, including the ability to build your own.
*   Intuitive controls for natural, realistic gameplay.
*   Visceral challenge with finely-tuned difficulty balance.
*   Deep, immersive storyline.