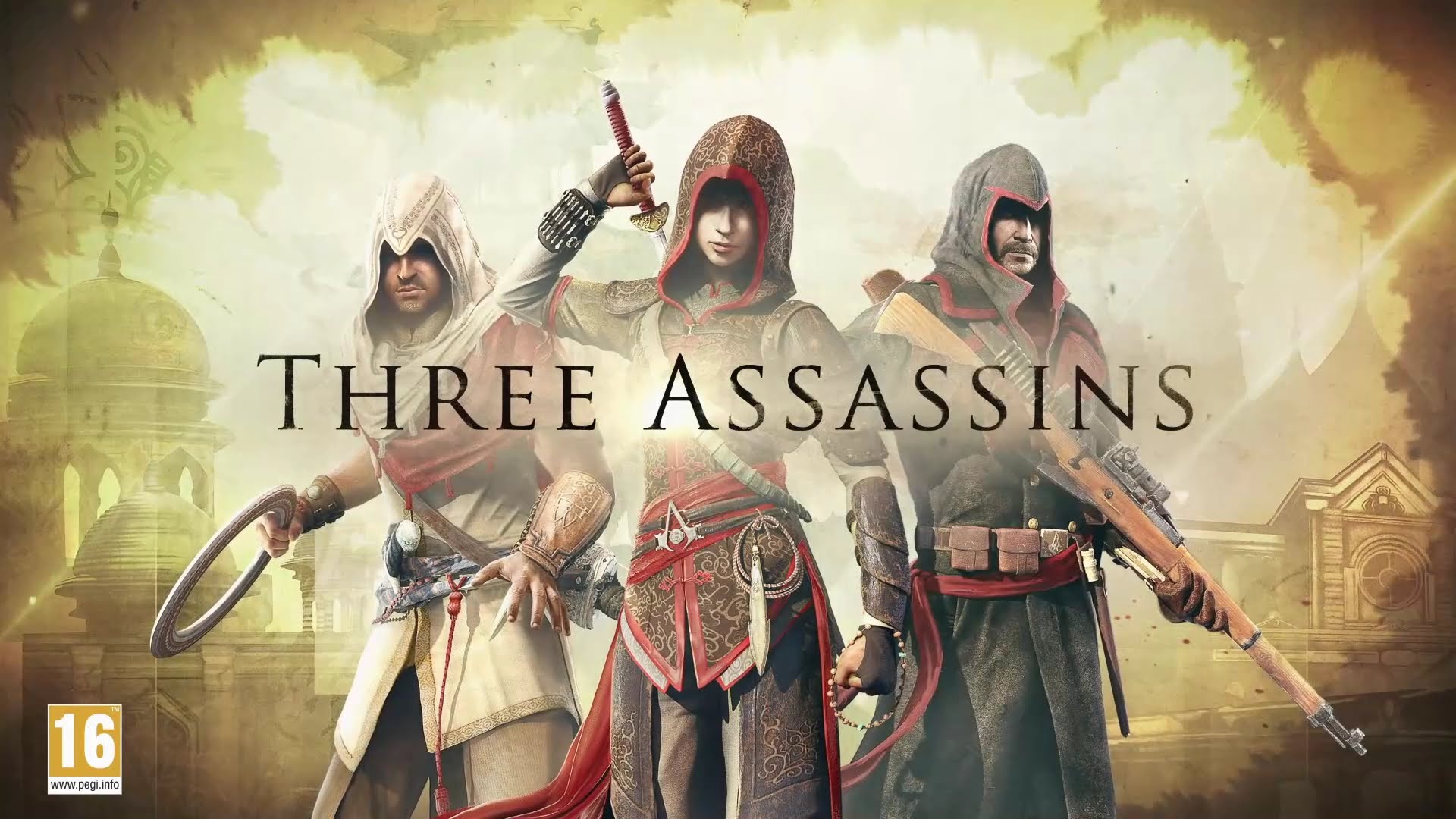 Follow three legendary Assassins in their journeys of revenge, retribution and redemption in a stunning reimagining of the Assassin’s Creed universe. Slay from the shadows, master the art of parkour, and take the leap of faith in this series of action-adventure platform games presented as a collection of spectacular living paintings.

Assassin’s Creed® Chronicles takes players to three distinct civilizations and periods throughout history including the Ming dynasty at the start of its downfall, the Sikh Empire as it prepares for war in India, and the aftermath of the Red October revolution.
•3 UNIQUE EPISODES: Each with a distinct hero, art style and setting
•MASTER DIFFERENT COMBAT STYLES: Each Assassin is equipped with powerful weapons and distinct gadgets, providing a wide range of abilities in your arsenal
•STEALTH IN A NEW DIMENSION: Experience the thrill of being a Master Assassin in 2.5D
•FAST AND FLUID ASSAULT COURSE: Scout, sneak and hide to avoid detection. Find your target, kill and escape
•Includes Assassin’s Creed Chronicles: China, India and Russia