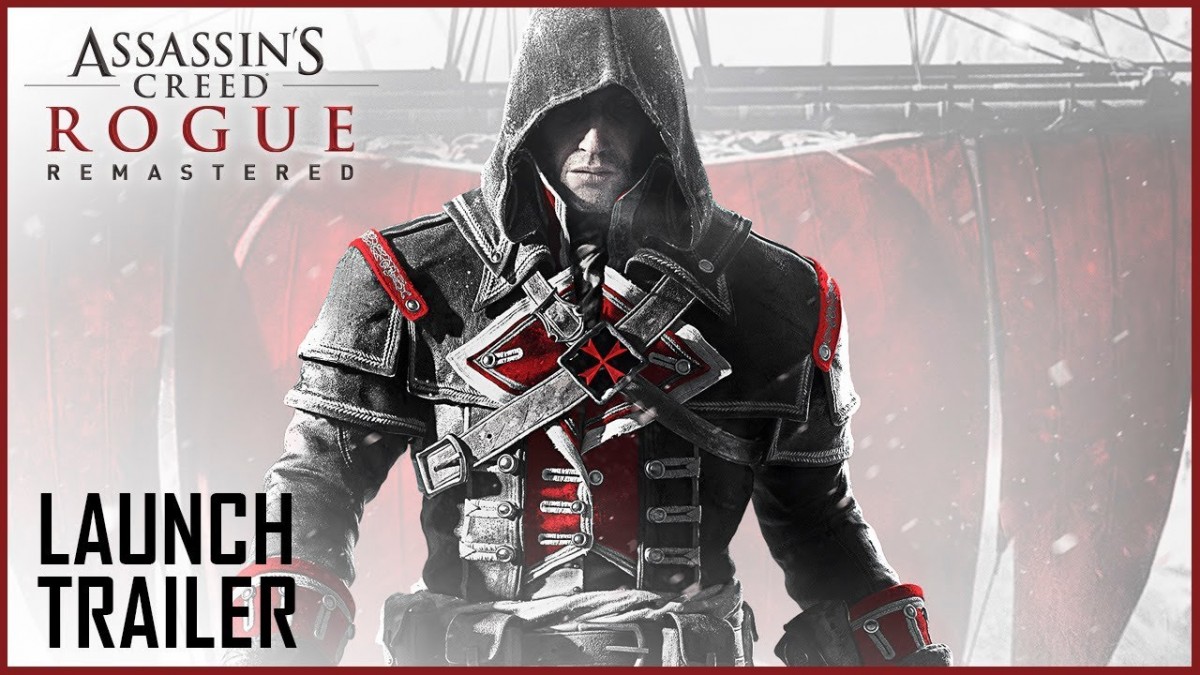 Assassin’s Creed Rogue Remastered is an enhanced version of the 2014 release, which charts the story of Shay Patrick Cormac’s departure from the Assassin’s brotherhood to becoming a member of the Templar Order.

North America, 18th century. Amid the chaos and violence of the French and Indian War, Shay Patrick Cormac, a fearless young member of the Assassin Brotherhood, undergoes a dark transformation that will forever shape the future of the colonies. After a dangerous mission goes tragically wrong, Shay turns his back on the Assassins who, in response, attempt to end his life. Cast aside by those he once called brothers, Shay sets out on a mission to wipe out all who turned against him and to ultimately become the most feared Assassin hunter in history.