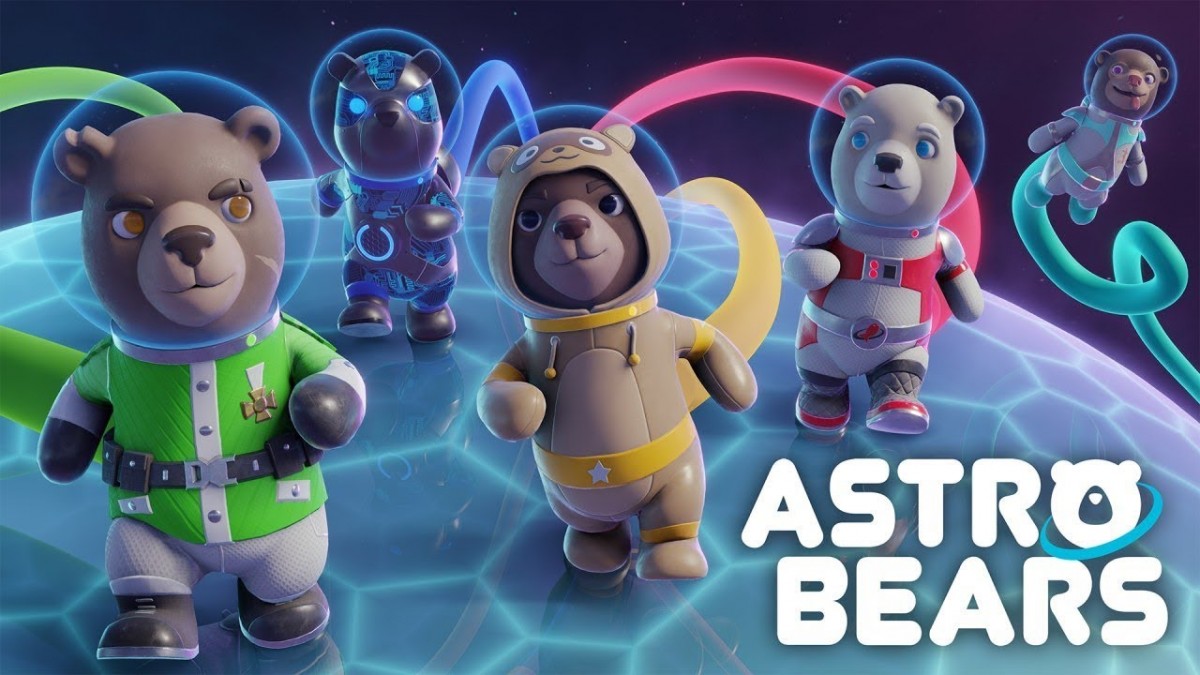 Astro Bears is the sequel to SONKA’s hit, Astro Bears Party, that has players competing against one another across various planets. With more chaotic gameplay, options for planet sizes, global leaderboards, and co-op Jetfish Hunting, Astro Bears will be the highlight of any party big or small!

Astro Bears is back and shinier than ever, with loads of improvements, new Bears, planets and play modes to pump up the party… again!

Introducing a new update for the game that hundreds of thousands of players fell in love with! Experience even more chaotic gameplay with infinite or finite Ribbons, Planets ranging from small to huge, and 8 Bears with different stats to experiment with!

Make allies (or enemies) in the new Competitive mode in which players battle 1-on-1 over five challenging rounds! Invite a friend to help you collect Jetfish in a 2-player Jetfish Hunting mode and beat the global highscore together! Destroy friendships in the classic Party mode, where “beary big” legends are born!

Play as:
Igor – the proud husband and father,
Bishnu – the crazy one everyone likes,
Xiaoli – the fastest runner of them all,
Neil – the one who likes to eat while swimming,
Wojtek – the pierogi-loving war vet,
Cybear – the villain with an extra life,
Aki – the cosplayer and tech geek,
or Randy – the one we know nothing about!

Astro Bears guarantees your next party will be out of this world!