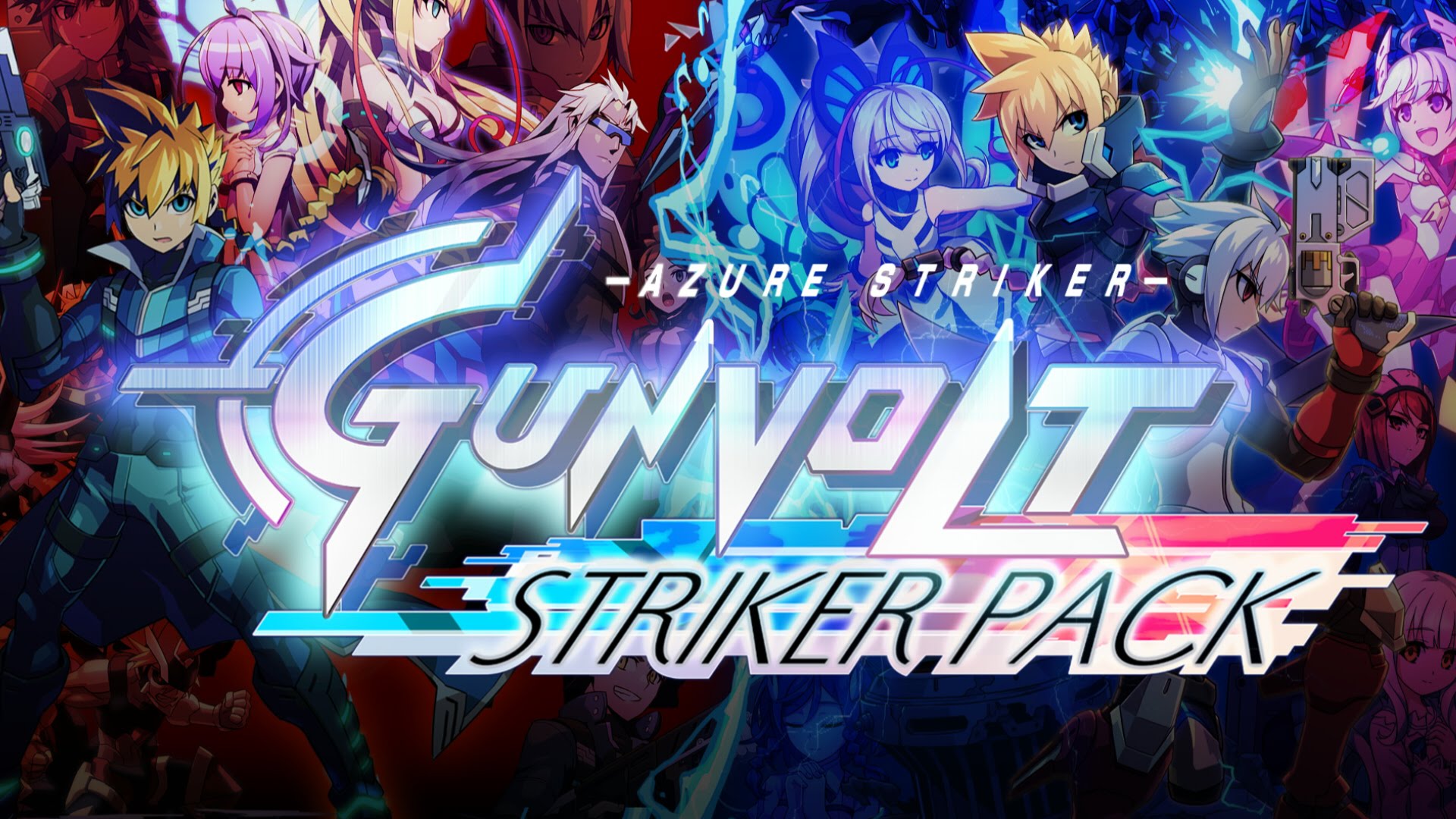 •Two games in one for retail! – Players have the opportunity to own both Azure Striker Gunvolt and its sequel, Azure Striker Gunvolt 2, on one cartridge!
•Obliterate Foes with the power of lightning! – Tag enemies with your weapon, then shock them into oblivion with Gunvolt’s lethal Flashfield technique! Advanced players can try for bonuses and higher scores by defeating two or more enemies at once.
•A powerful new enemy emerges! – Gunvolt’s battle with the Sumeragi Group may be over, but a brand new enemy is looming in the shadows. Can Gunvolt put a stop to the nefarious plot of this new threat before it’s too late?
•Gunvolt’s rival, Copen joins the fray! – In Azure Striker Gunvolt 2, Copen makes his debut as a playable character! Soar through the air with Copen’s dash, slam into his enemies to lock on, and then unleash a devastating flurry of homing shots! His high-flying control scheme is completely unique and engaging on a whole new level, so Gunvolt players will be able to enjoy the game in an entirely new way!
•Copy abilities from defeated bosses! – Copen can copy the abilities of defeated bosses and use them as his own! Now that players can take control of Copen himself, the limitless possibilities of these new powers are at the players’ fingertips and waiting to be discovered!