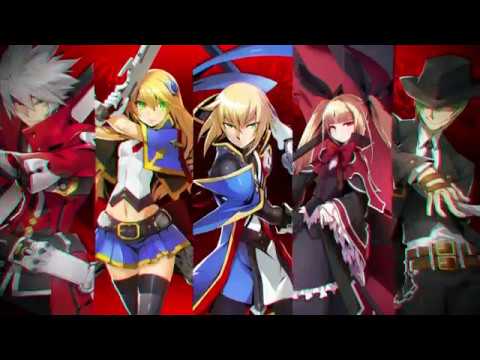 With BLAZBLUE CENTRALFICTION as one of the core games featured in our ongoing ArcREVO World Tournament, there’s never been a better time for owners of Nintendo’s versatile console to get in on the action (or take it on the go)!

BLAZBLUE CENTRALFICTION includes all of the following:

About BLAZBLUE CENTRALFICTION
Combining 2D fighting game and visual novel, the BlazBlue series has been supported by many fighting game fans. The latest installation, BlazBlue: Centralfiction, serves as the ending to the Azure Saga and reveals the truth that has ever been in mystery.