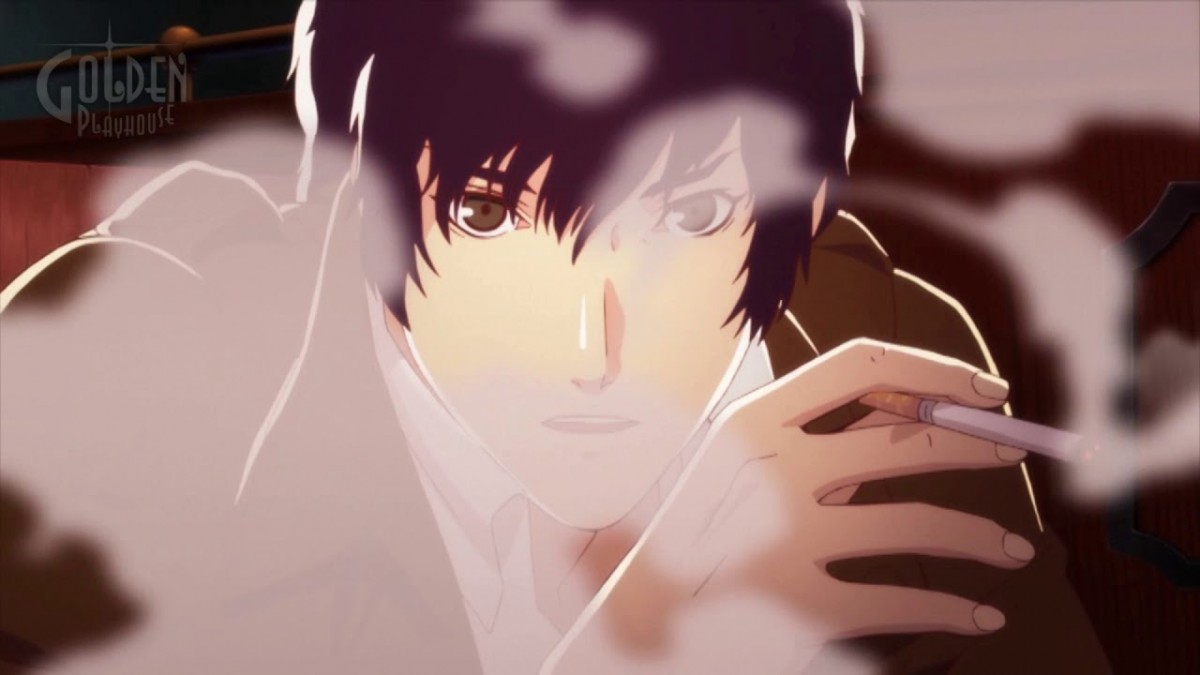 Catherine Classic tells a twisting tale of love, betrayal, and the terror of commitment. During the day Vincent has a hard choice to make: marry his long-time girlfriend Katherine or move on to the incredible blonde he just woke up next to — named Catherine. The story can take many paths: make the wrong choice and you could end up dead. At night Vincent’s desperation results in terrifying nightmares in which he must climb his way up to survival, with various obstacles hindering his path. LOOK OUT for the sheep!!!

Players can choose either single player, local coop or versus mode for the tower’s challenges to determine who is the better climber!  Catherine Classic brings to Windows PC the original critically acclaimed action-puzzler, with enhancements for modern PC like 4K resolutions, unlocked framerate, customizable keyboard and mouse controls and optional Japanese Voice Over included.