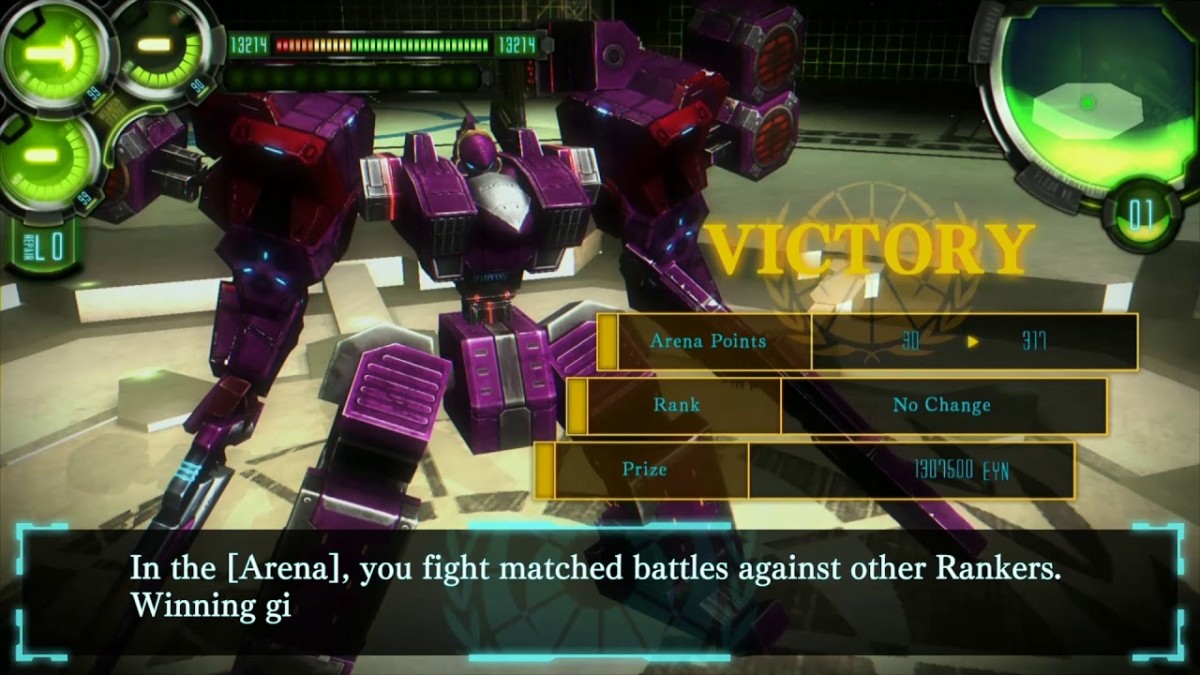 The latest entry in the mech combat action RPG series, Operation Osaka offers up more action, more customization, and more options to players than ever before.

The GEAR System was revealed by the Atsuga Corporation, allowing for the perfection of piloted humanoid robots called GEARs. With the outbreak of World War Four in 2050 and the loss of control of the GEAR System that followed, the world changed completely. Berserk GEARs became known as RAGE, and combat GEARs around the world began a total massacre of humanity. The war between humans and RAGE was exceedingly fierce, but over 50 years after the war began, humanity reclaimed Japan from the RAGE.

30 years later, a beacon of light and hope, the Cosmopolis was built upon Osaka. A pilot with an inherited GEAR and huge debt sets out with his Operator to become a Ranker in the Arena. It will not be a story for the history books, but simply a battle for their freedom…