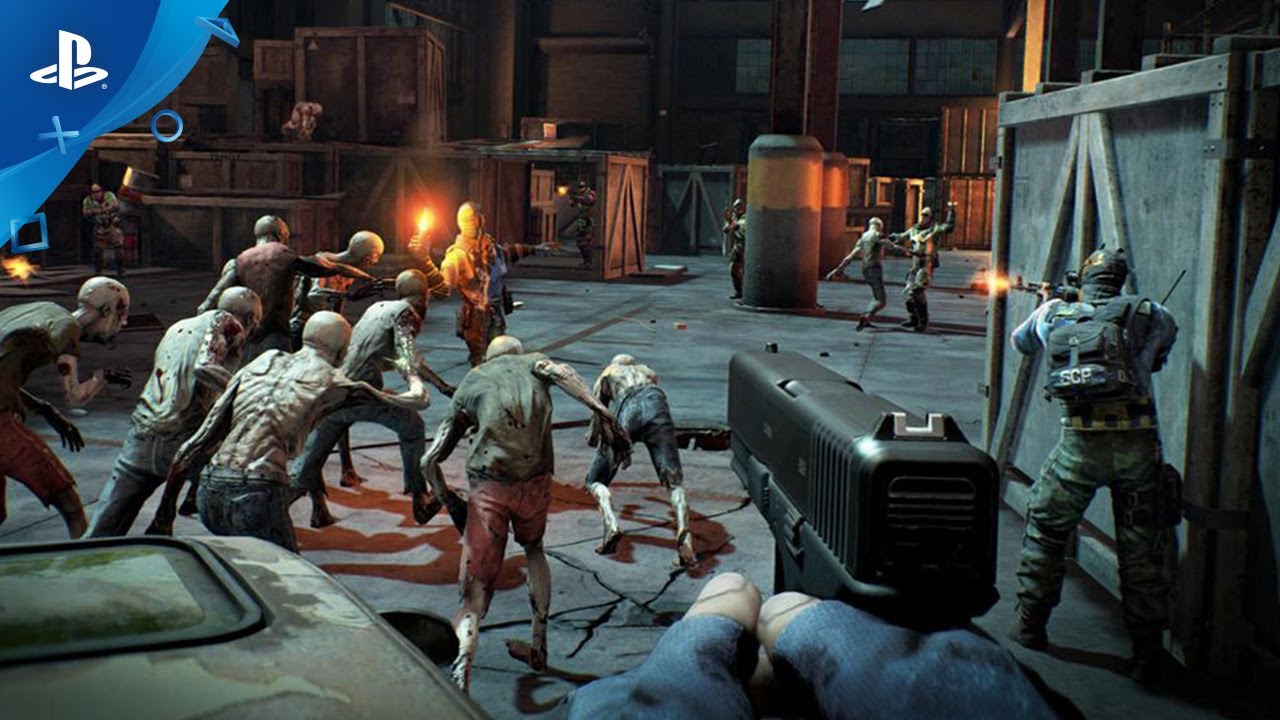 Dead Alliance is a multiplayer first-person zombie shooter set in a post-apocalyptic world, where former military bases stand intact and are the only remaining city-states. Players will shape teams to strategically take control of bases across maps infected with walkers. Using varied loadouts from guns to pheromone grenades, players will also use the zombies themselves as weapons against opposing factions, turning them into undead allies. To stay alive, you must face off against enemy armies and gruesome, man-eating killers — all while attempting to capture and control as many bases as possible. The world is a wasteland and your only hope for survival is to use the dead … or join them.