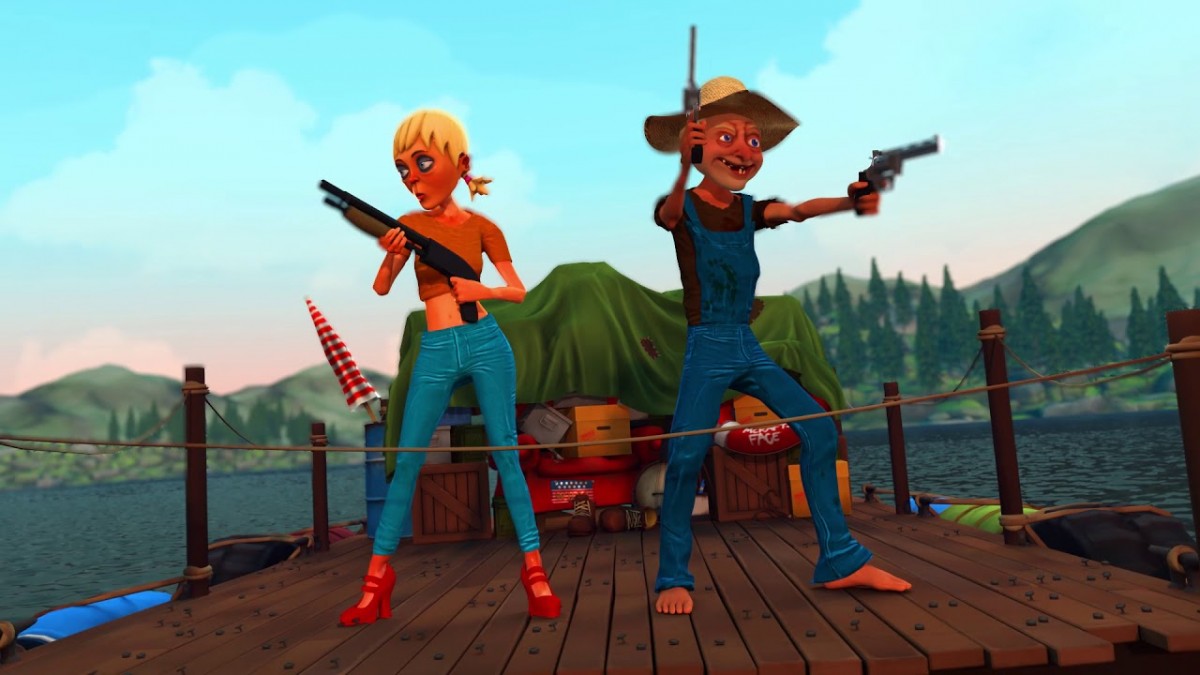 Dick Wilde 2 is available on PlayStation VR, HTC Vive, Windows MR and the Oculus Rift. Players can team up with a friend, head out to the on the river and take down an array of larger-than-life mutated wildlife!

Featuring new online cross-platform co-operative gameplay, Dick Wilde 2 takes us to a host of new locales which have been infected by the massive outbreak of toxic spillage, creating a foul sludge that has mutated the local wildlife into the most darn-tootin’ vicious critters ever seen by the river folk.

Faced with his gravest challenge yet, exterminator extraordinaire Dick Wilde has enlisted the help of two promising apprentices ready to fight the deadly ooze and its disgusting dwellers. These guys n’ gals are fixin’ to clear them swamplands with all-new super-powered weapons – from Microwave guns to homemade revolvers.