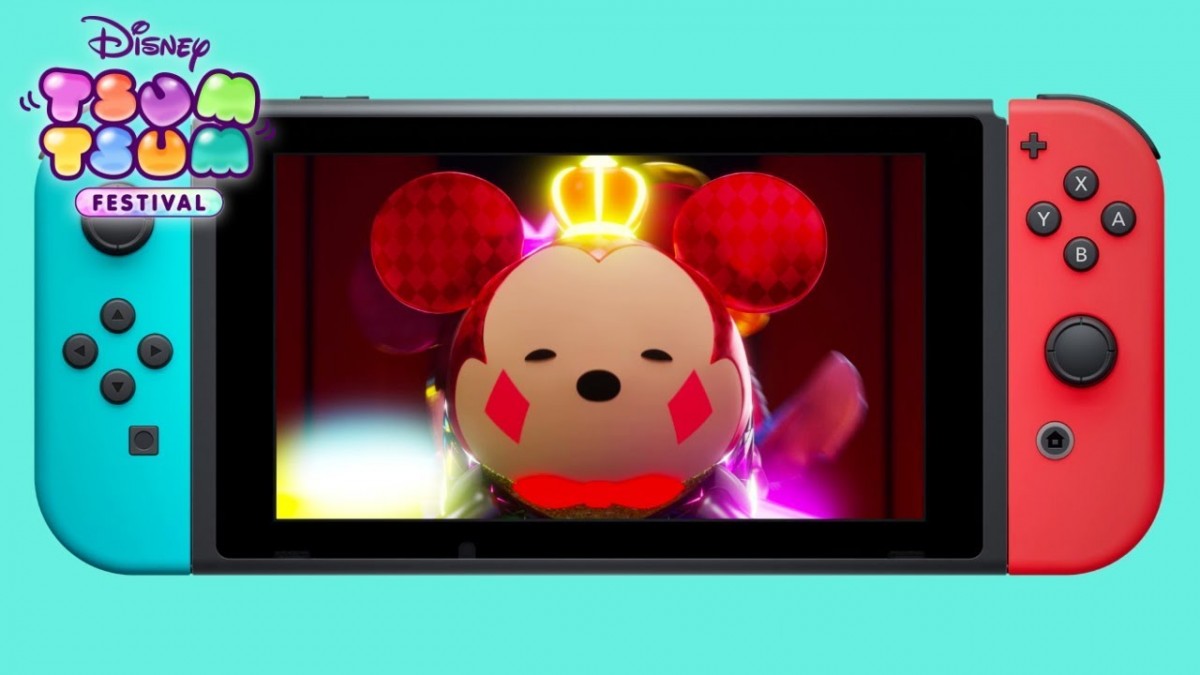 Disney TSUM TSUM FESTIVAL is a party game with a multitude of activities for up to four players that features beloved Disney and Pixar characters in “TSUM TSUM” form.