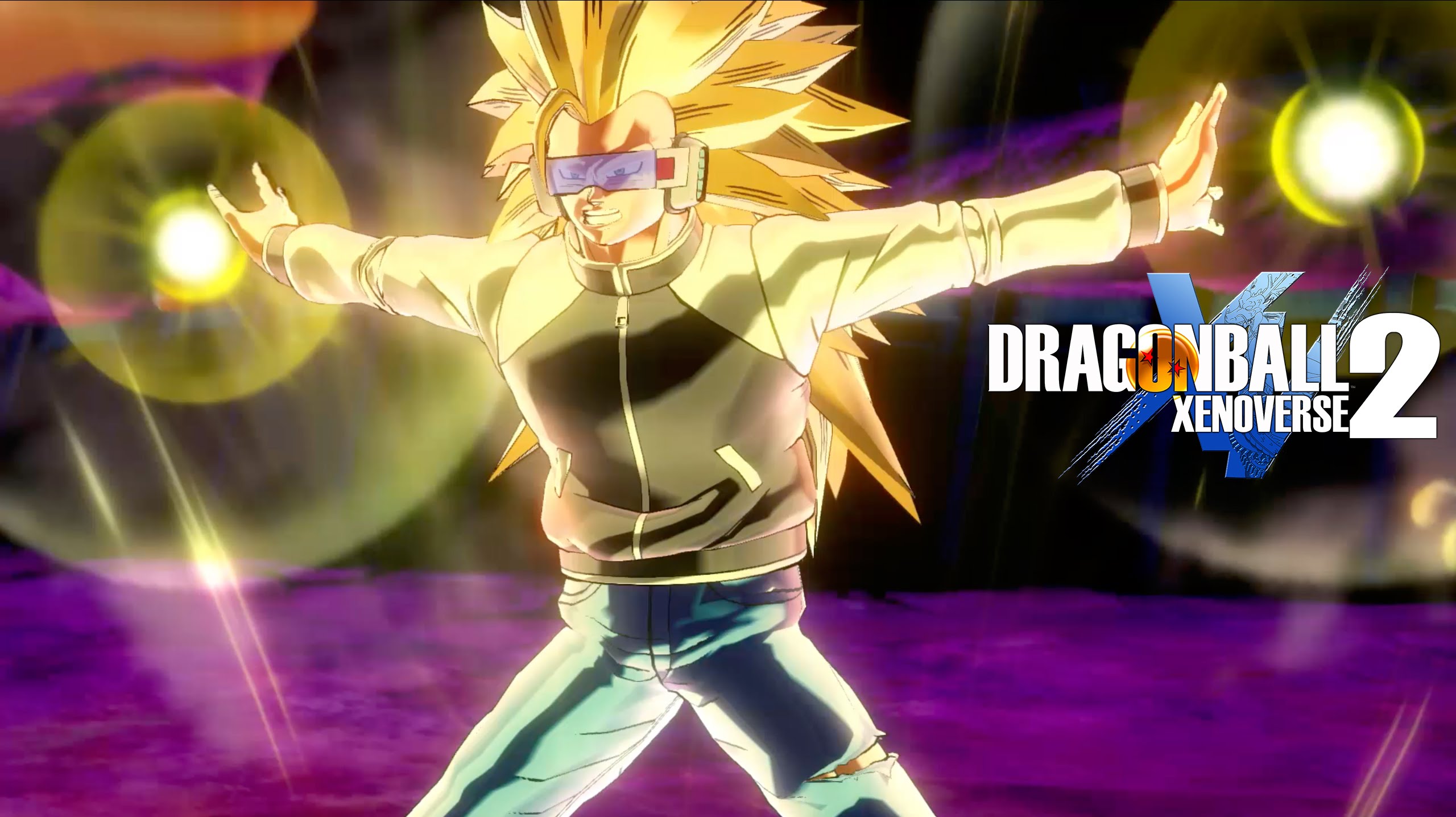 IT’S TIME TO GO SUPER SAIYAN!
Developed to fully utilize the power of current generation gaming consoles and PCs, DRAGON BALL XENOVERSE 2 builds upon the highly popular DRAGON BALL XENOVERSE with enhanced graphics that will further immerse players into the largest and most detailed Dragon Ball world ever developed. DRAGON BALL XENOVERSE 2 will deliver a new hub city and the most character customization choices to date among a multitude of new features and special upgrades.

Updates and post launch support for more than a year