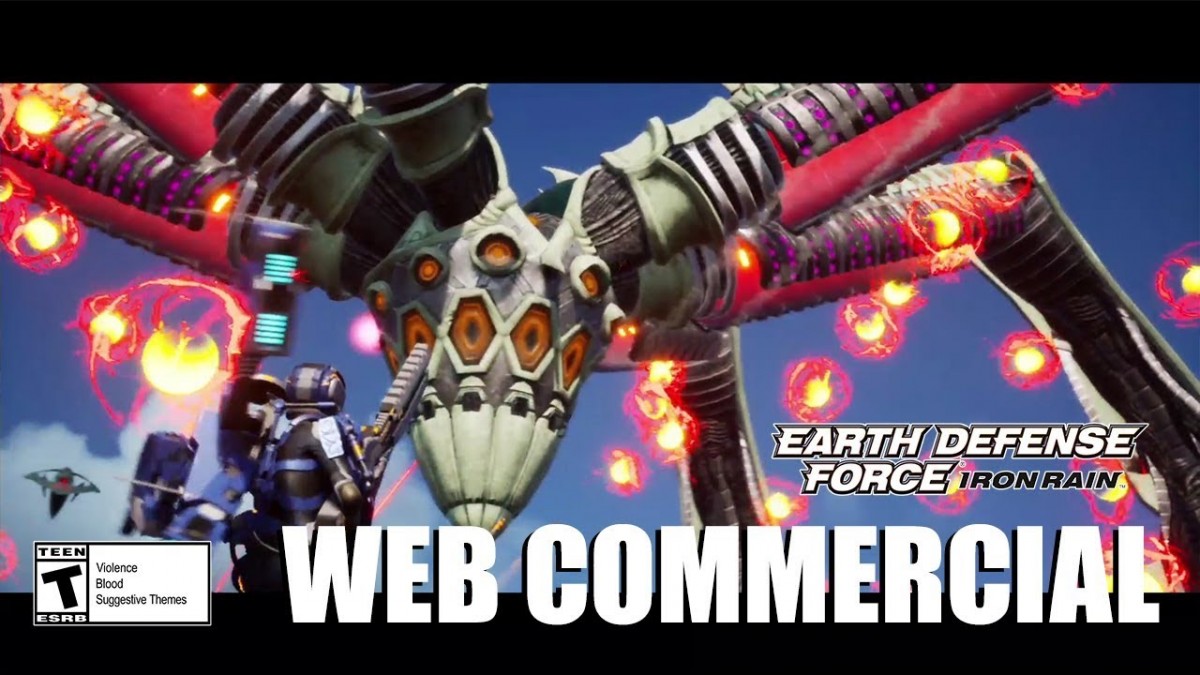 Since it first launched in 2003 for the PlayStation 2 console, the “EARTH DEFENSE FORCE” series has earned a strong reputation for its relentless third-person wave shooter gameplay and co-op fun, featuring swarms of enemies, a wide array of unique classes and weapons – and charming B-movie dialogue and settings with cities under siege by giant insects, kaiju monsters, and alien invaders.