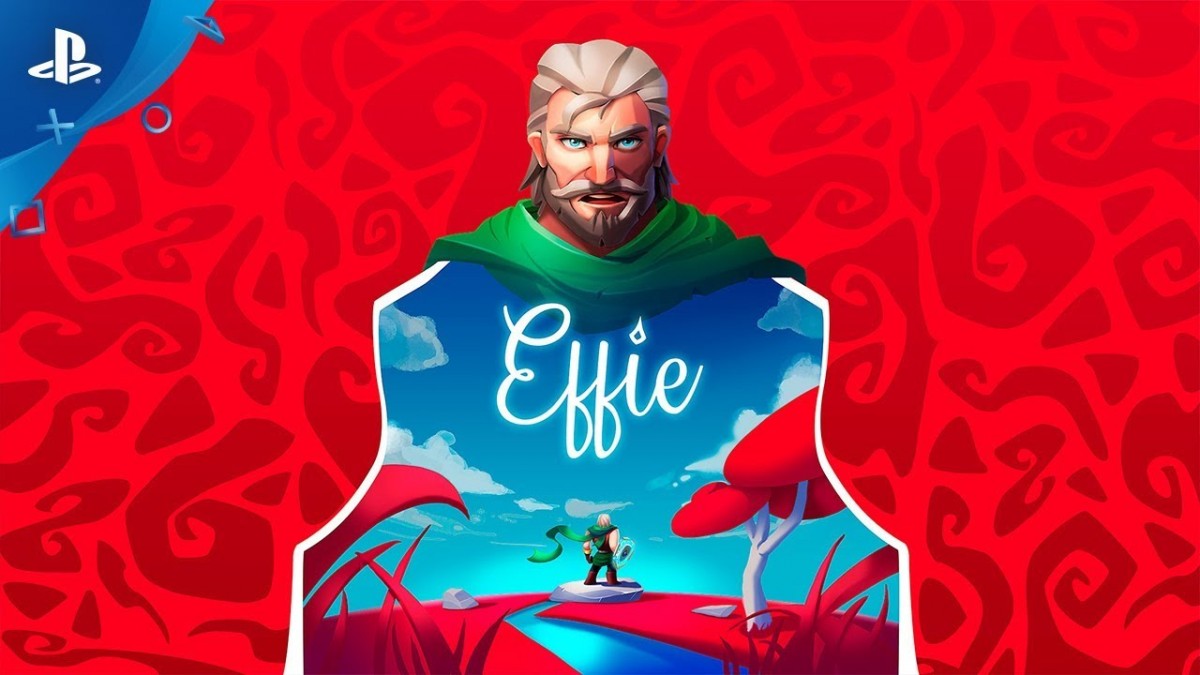 Effie is a 3D platformer game that tells the adventures of Galand, a man equipped with a powerful magic shield who has been cursed with premature old age. On his journey, Galand will have to find a way to break his curse, fighting powerful enemies and exploring a vast red world of fantasy.

One of the best attributes of this title is the magic shield that accompanies Galand in his quest. It provides special abilities to its bearer and will allow Galand to acquire new skills during his journey. It will also allow him to surf at great speed through the vast world of Oblena.

This peculiar world of Oblena, with its unusual red vegetation, is completely invaded by evil creatures. In the shadows, a powerful witch is the cause of all this evil. Therefore, Galand will have to face numerous challenges, fight with a large number of enemies, solve various puzzles and, in the meantime, recover his lost youth.