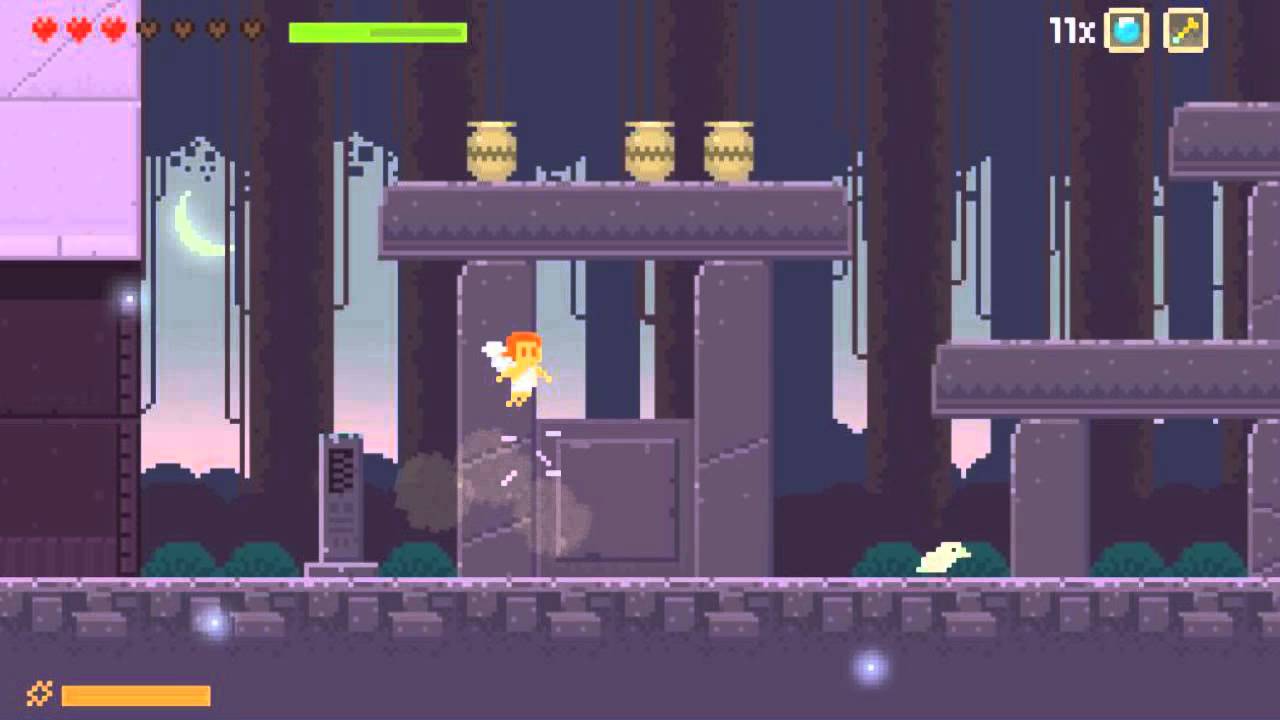 Elliot Quest is an adventure/RPG where players explore the mysterious Urele island in search of an ancient demon. With 5 dungeons to conquer, 16 bosses to defeat, and countless treasures to discover, Elliot Quest is a spiritual successor to Zelda II: The Adventure of Link.

History
After Elliot’s wife disappears, he falls sick and attempts to take his own life-only to discovers that he can’t die. Plagued by nightmares and growing weaker by the day, Elliot seeks out a local Sage, who tells him that he’s the victim of a rare curse. A demon called a Satar is slowly consuming Elliot’s vitality. If Elliot can’t find a cure to the curse before it’s too late, he will become a Satar. His only hope is to ask for the help of one of the island’s Guardians, who have kept the Satar from taking over Urele. Elliot can’t die—but he’s still running out of time.