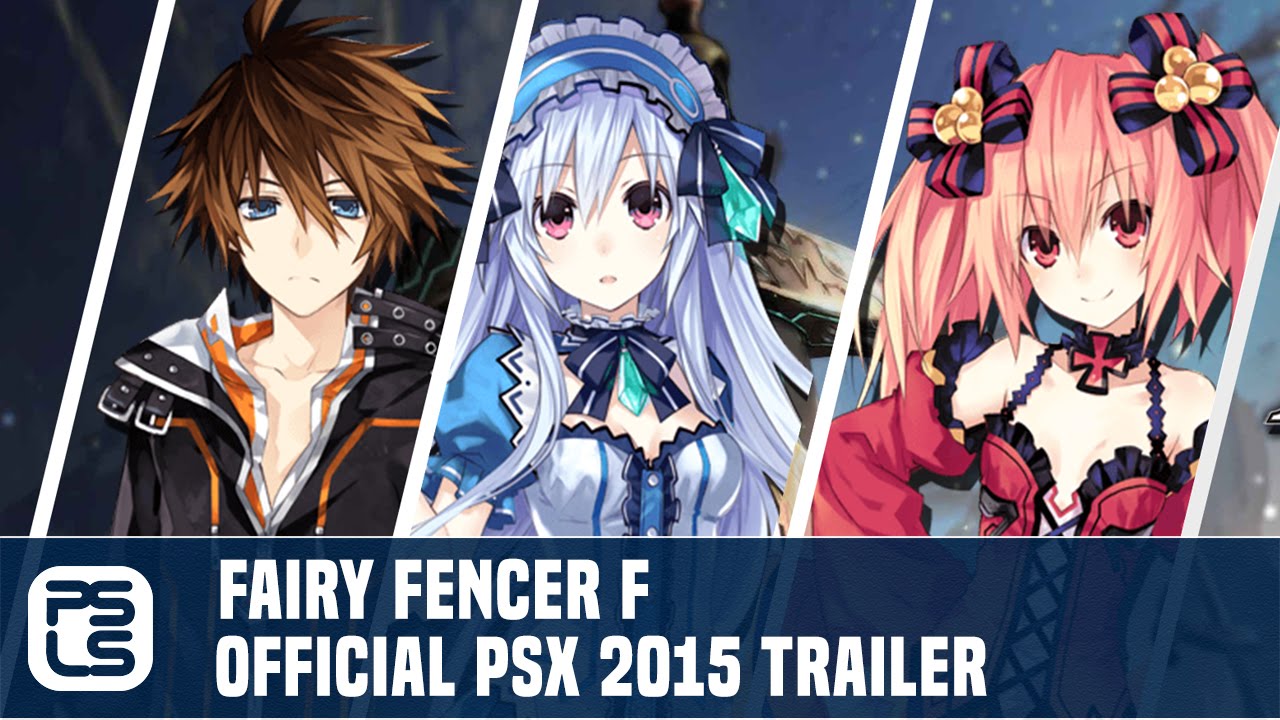 Fairy Fencer F is reborn as Fairy Fencer F: Advent Dark Force for the PlayStation4 system, in updated HD. Continue your adventure through three new story paths. Play as Fang and his gang as you face off against a new, evil organization, meet new fairies and fencers, and collect the furies scattered across the world. Each path leads to a different outcome, so choose wisely. The turn-based RPG battle system allows you to transform during battle and defeat enemies quickly.

Alongside new content, you can now have up to 6 characters on the battlefield at a time. That’s double the fairies and the fencing. With so many characters, players will be allowed to balance gameplay with three new difficulty settings.

The Goddess story, the Vile God story, and the Evil God story are but three ways to adventure in the world of Fairy Fencer F. Your direct choices affect your destiny.

Battle with up to 6 characters in your party and power up characters or add stat bonuses through world-shaping with the new fairy friends you find.

Choose between Easy, Medium, or Hard to suit your play-style and your team.