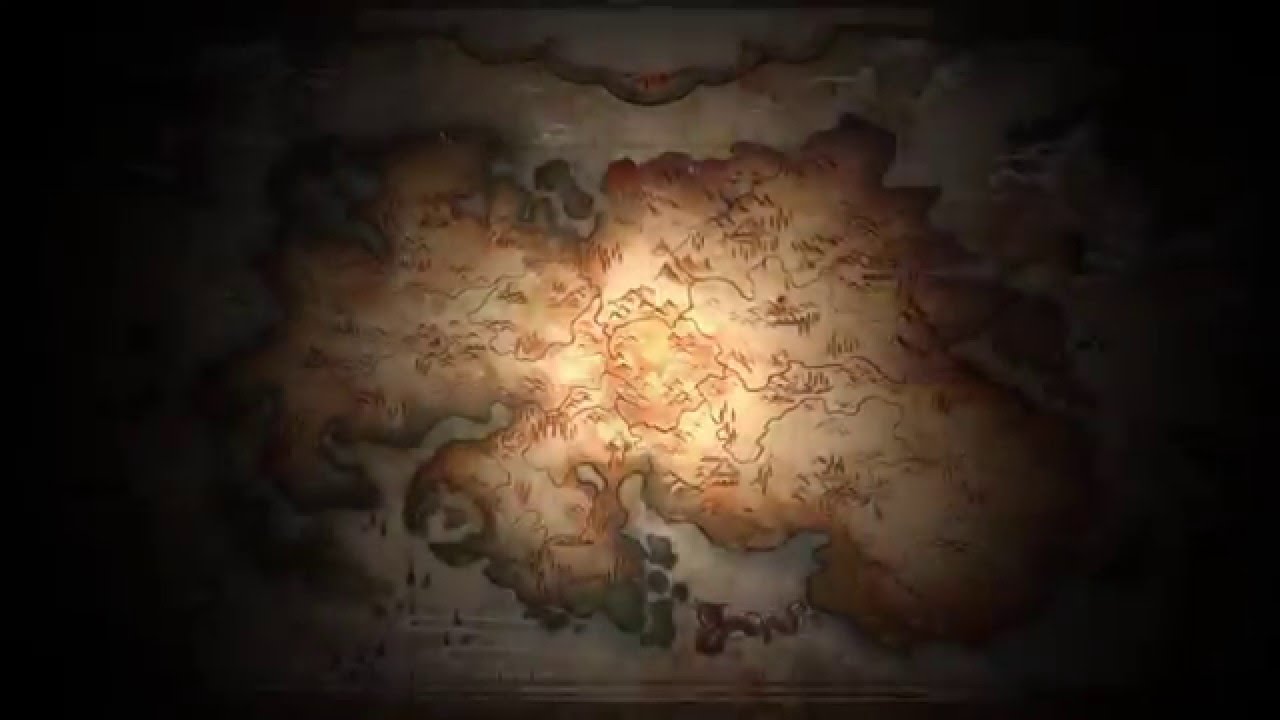 With an impressive battle system that combines fast-paced action with strategic planning, and featuring robust character creation and customization options, Grand Kingdom is a tactical RPG unlike any other. After the fall of the once-prosperous Uldein Empire over one hundred years ago, the Four Great Nations now wage war to claim dominion over the Resonail continent. As the leader of a mercenary squad, players will assemble a team to lead across a battle-scarred continent to complete contracts for each nation. Players may also hop online to form an exclusive contract with one of the Four Great Nations, and participate in war with other players for the future of Resonail. But remember – in this new age of war, there is only room for one Grand Kingdom.

Uncover the mystery behind the fall of the Uldein Empire by traversing through the mercenary’s storyline, and exploring each of four unique faction stories for over 40+ hours of story-driven playtime.

Develop the ultimate mercenary troop from 12 unique classes, and command the battle in an elegant mix of unit placement and real-time controls.

Compete in a war of thousands of players online as you battle to help your chosen faction prevail, earn the spoils of war, and affect the fate of all the forces in Resonail.