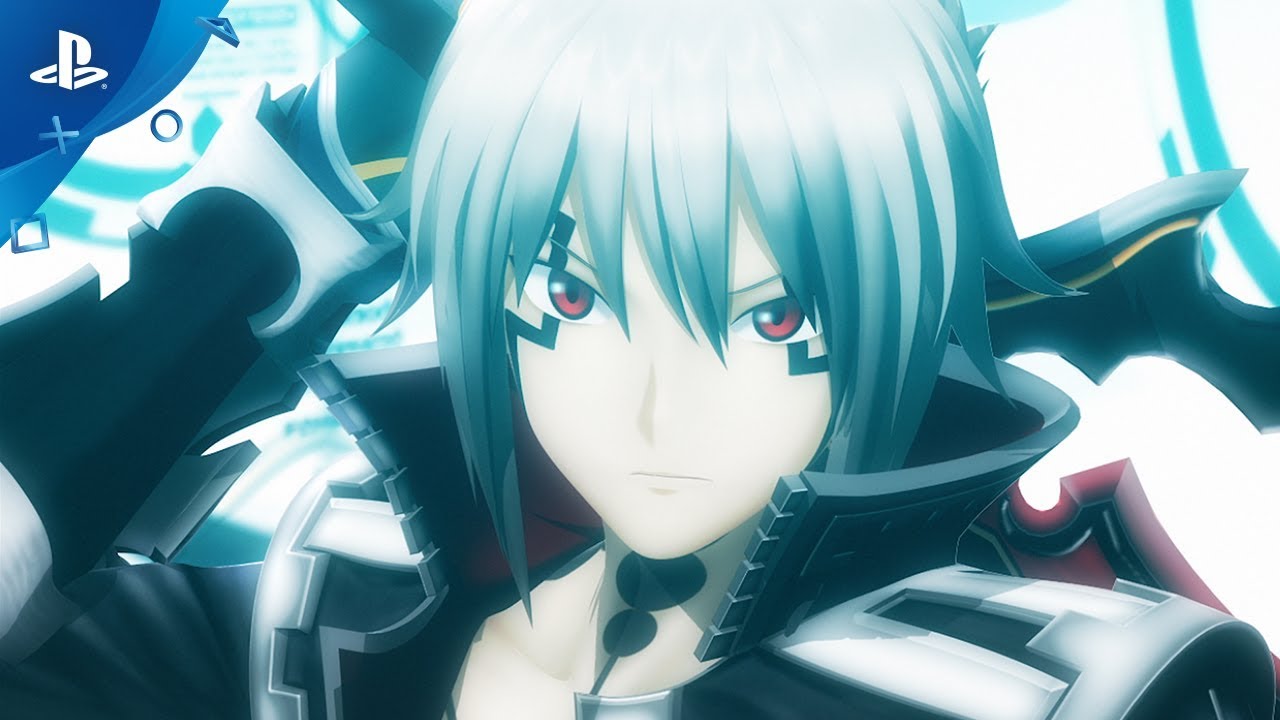 .hack is a multimedia franchise created and developed by famed Japanese developer CyberConnect2. Comprising of video games, anime, novels, and manga, the world of .hack focuses on the mysterious events surrounding a wildly popular in-universe massively multiplayer role-playing game called The World.  .hack//G.U. begins after the events of the original .hack series with players assuming the role of Haseo as he tracks down a powerful Player Killer named Tri-Edge who killed his friend’s in-game avatar Shino, and put her in a coma in real life.