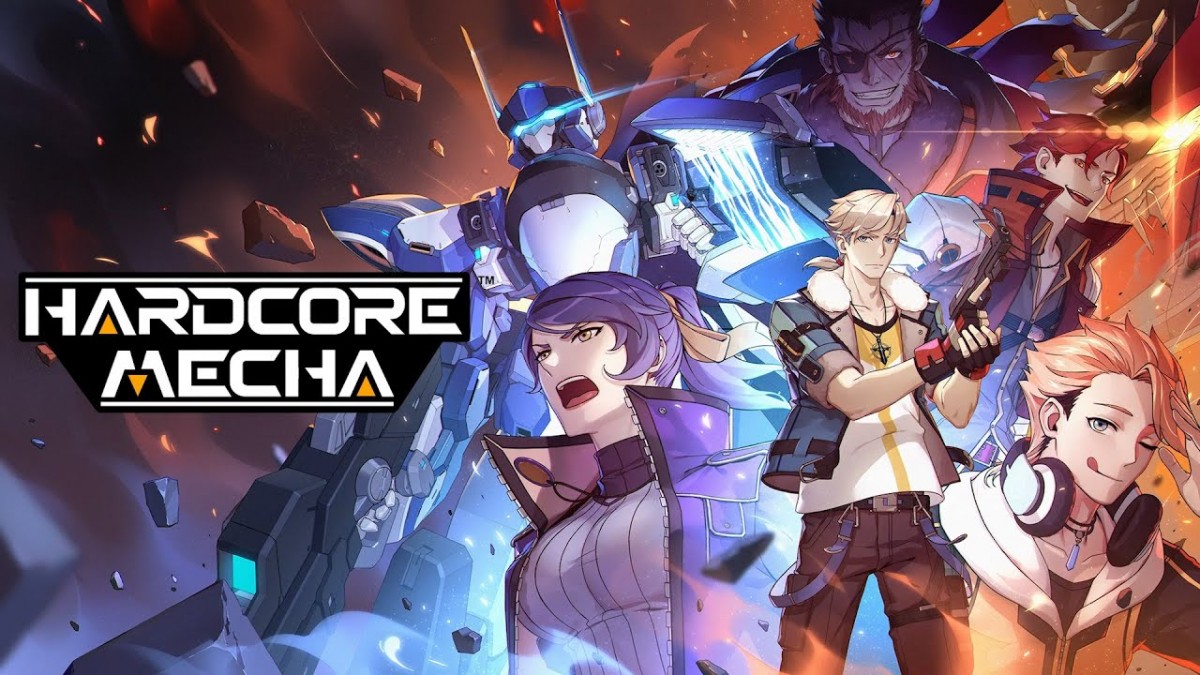 HARDCORE MECHA is a 2D platformer where players choose their mecha as they embark on a thrilling action-packed adventure filled with shooting, flying and exquisite animations – imagine a mix of Metal Slug and Super Robot Wars! The game features 3 major game modes: Campaign, Multiplayer, and Survival mode.

In Campaign Mode you take control of Tarethur, a mercenary charged with the task of finding a missing intelligence officer on Mars. Players will be engrossed in a story of conspiracy and insurgency consisting of 8 chapters and 18 stages ranging from deep underwater, out in space or confined in urban environments, all gorgeously realized with seamless animated cutscenes. In several stages, Human pilots can also exit their mechas, thus expanding the ability to explore the environment and engage in further platform-based combat.