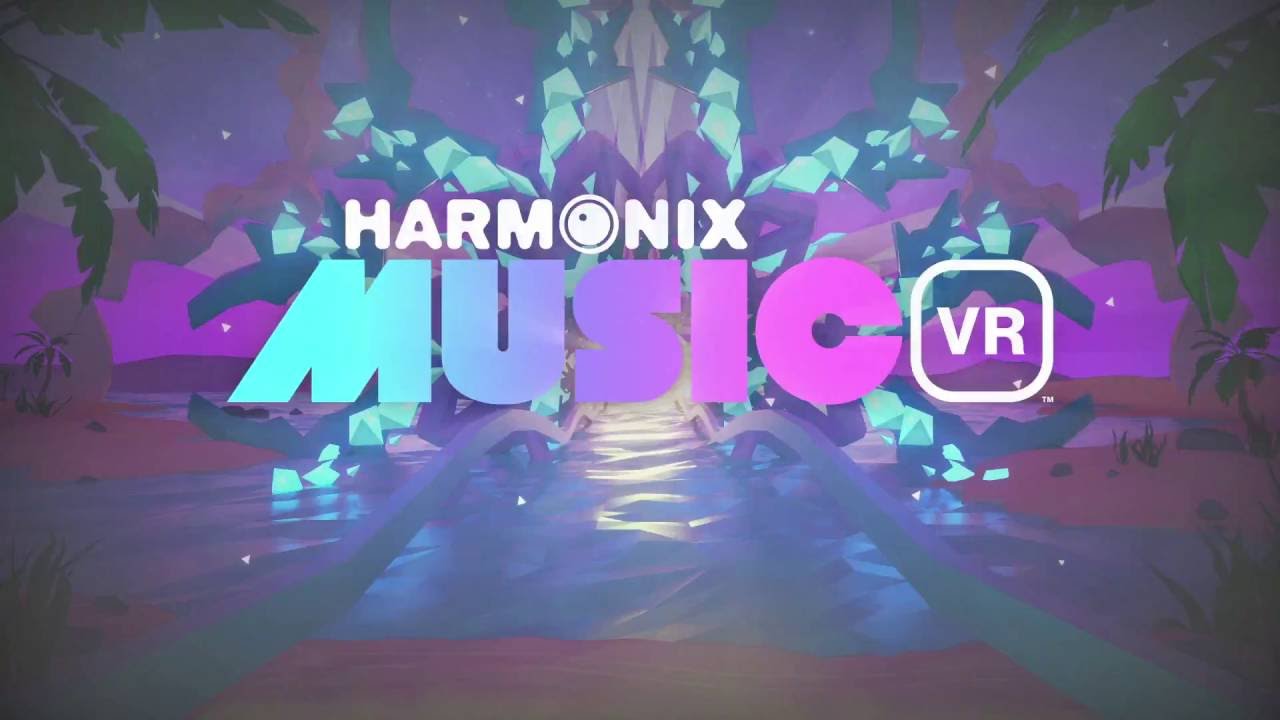 Harmonix Music VR
Dive into your music like never before with Harmonix Music VR, a music visualizer designed to be experienced in virtual reality. Harmonix Music VR takes any song you give it and generates a unique, musically-driven event sequence. The resulting experiences range from subtly magical to outright psychedelic, depending on the world you select. Songs create a soundscape that evolve as the music goes along and can change wildly based on breakdowns or crescendos in the music. Connect further to your music by interacting with objects to trigger further experiential shifts.

•The Harmonix Music VR soundtrack features 17 music tracks, including songs from the cult classic beatmatch rhythm game Amplitude, A City Sleeps, and hand crafted music from Harmonix’s very own, M-Cue.
•Harmonix Music VR also works with any song in your PlayStation®4 music library! Plug in a USB flash drive loaded with your favorite songs and Harmonix’s internal music analysis engine does the rest.