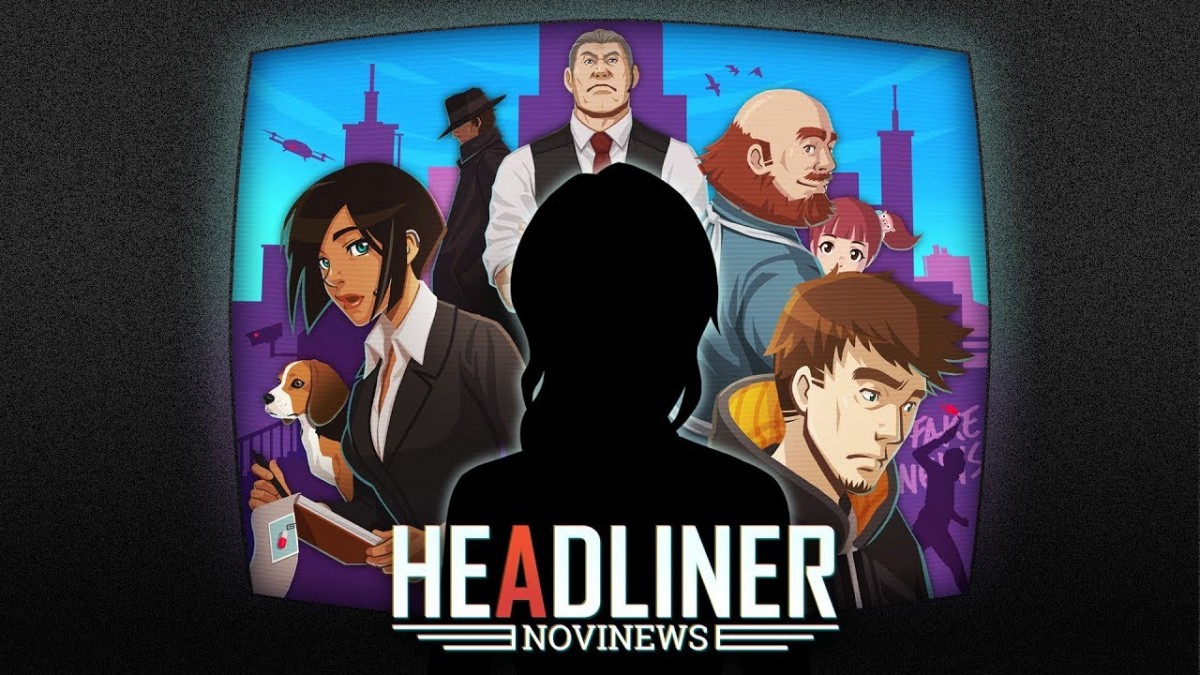 Cast in the role of a “Headliner”, you operate as the chief editor of the country’s largest news publication. Acting as the voice of the publication,  you must decide what stories to run, meet your quotas, keep your audience engaged, and make enough money to keep food in the dog bowl. Controversy equals clicks, and with the world in conflict, it’s up to you to cultivate the country’s culture through the court of public opinion.

Beyond making executive decisions behind your desk, Headliner: NoviNews also lets you walk the streets as your custom made avatar observes how the stories you ran influenced the public. Which politicians will they support? Will a riot break out? How will you report on said riot? With geopolitical tensions at an all-time high, it’s never an easy decision being the Headliner!