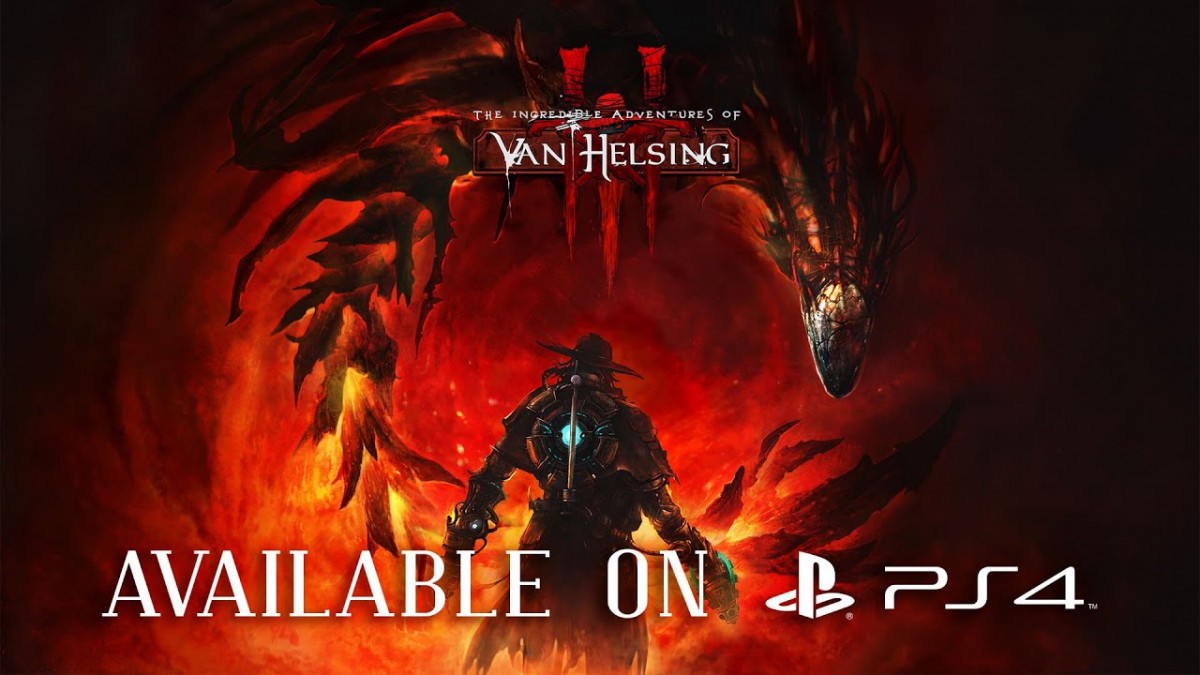 The Incredible Adventures of Van Helsing II is an action-RPG that pits players in fierce battles against familiar supernatural foes. The game also enables players to partake in a tower-defense mini-game within Van Helsing’s upgradable Lair to ward off evil that attempt to overrun the base by way of force.

In the third and final game of the series, the civil war is over in Borgovia, but the future looks grim. The city of weird science is in ruins, squabbling factions and criminals fight for power and a strange cult prophesizes the coming of “The end of times.” And they might be just right: A wave of uncanny events shakes the land, and it’s all connected to a mysterious creature, a former ally turned into a fearful arch-villain. Which means that Van Helsing will do what he does best: He wields weapons, prepares his deadly tricks, and hunts down the most dangerous monster who has ever lived… and this time it’s personal. He’s prepared to do anything to achieve his goal, even to face the darkest secret about the birth of the modern Borgovia.