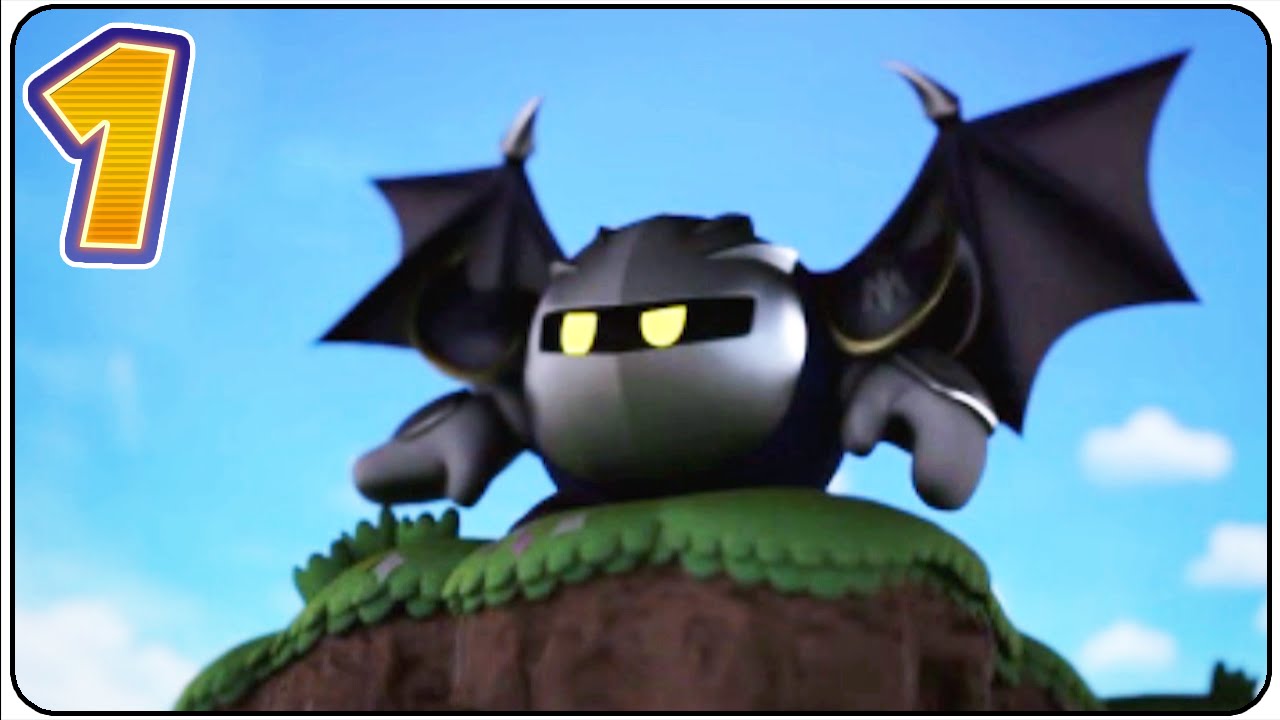 Planet Popstar is being invaded by the Haltmann Works Company and its robotic army, and only Kirby can put a stop to their machinations in Kirby: Planet Robobot, releasing exclusively for Nintendo 3DS family systems on June 10th. Enemies better beware, as not only has Kirby got a range of both new and returning Copy Abilities, but the Robobot Armour that Kirby can pilot can make use of Scan Specs too!

In Kirby’s latest platforming adventure, Kirby can now explore Planet Popstar in brand new ways, as he can move scenery, access new areas, and uncover secrets by using the Robobot Armour’s handy Wrench. That’s not all it can do either, as by scanning enemies, it can unleash more powerful versions of some of Kirby’s well-known Copy Abilities, some of which change the platforming action in brand new ways. By analysing an enemy with the “Jet” Scan Spec, Kirby’s Robobot Armour will engage Jet Mode, causing it to fly across the screen in shoot-‘em-up style, while the “Wheel” Scan Spec activates Wheel Mode, turning Kirby’s Robobot Armour into a car that races between the foreground and background.

Kirby himself also has a few new Copy Abilities which bear more than a passing resemblance to his competitors in the Super Smash Bros. series. Swallowing certain enemies will allow Kirby to unleash the power of his mind with the “ESP” ability, or throw pills and attack with a clipboard as “Doctor” Kirby. By scanning in the Kirby amiibo from the Super Smash Bros. Collection* our pink hero can also become “Smash Bros.” Kirby for the first time since Kirby and the Amazing Mirror. With this newly updated Copy Ability, Kirby can unleash the powers that make him such a formidable fighter, like the Hammer Swing, Final Cutter, and the Stone attack, as well as the ability to shield from enemy attacks..