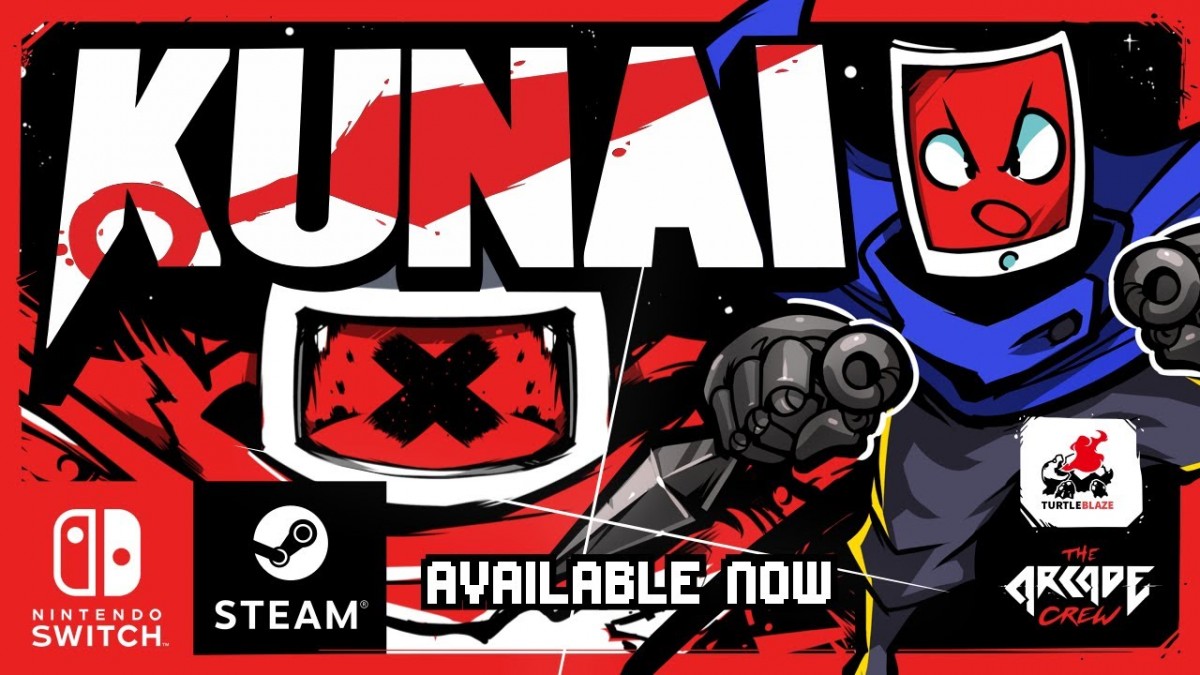 KUNAI, a charismatic tablet-faced warrior’s fight to save humanity from an impending overwrite by a new mechanical age.