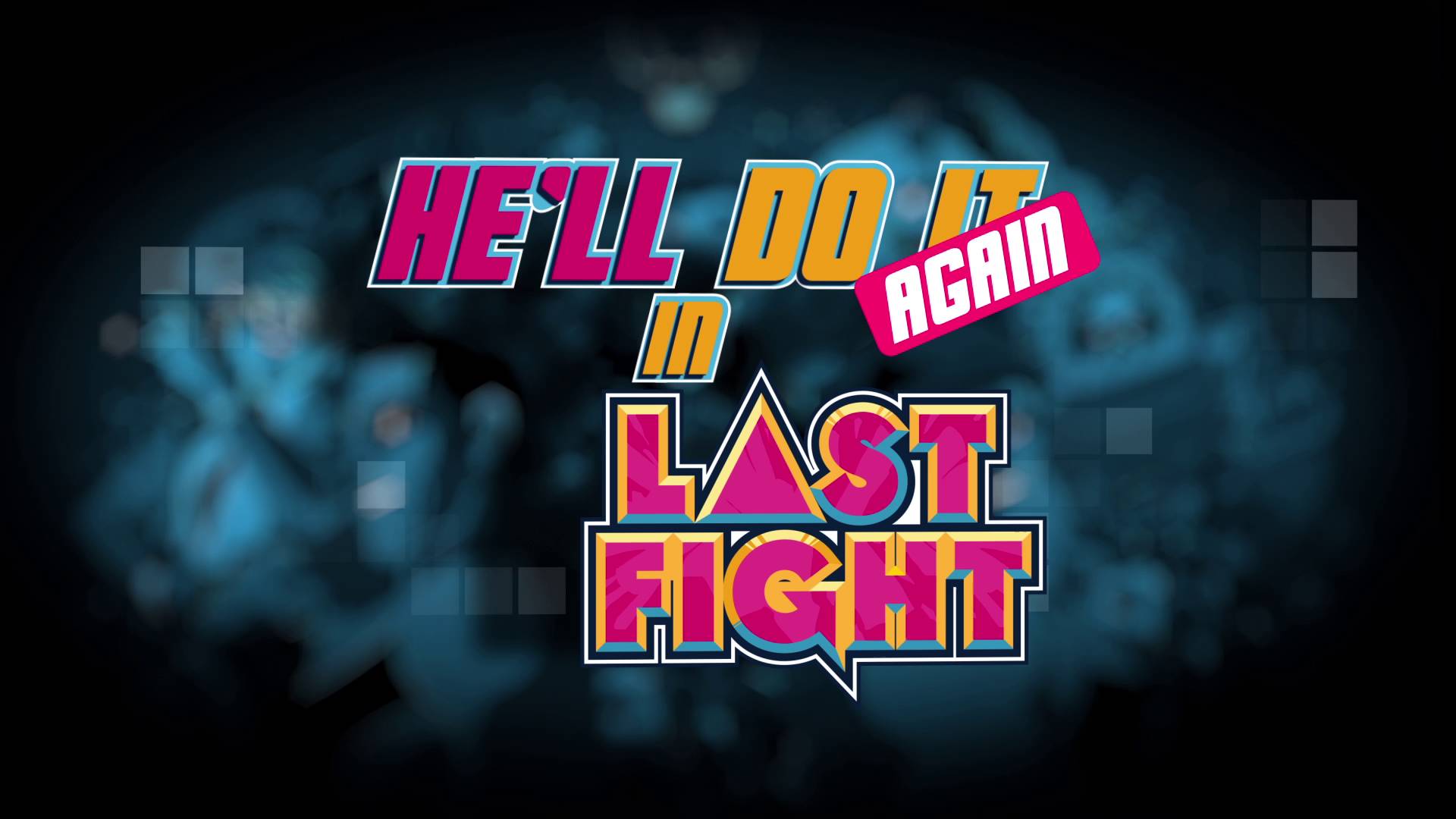 LASTFIGHT is a 3D fighting / platformer game with an arcade style based on the recently awarded comic book LASTMAN. Packed with humour, skill and fun for up to 4 players, LASTFIGHT introduces a roster of 10 different characters. Each of its 8 arenas offers specific boosts and items for a constant update in gameplay.

This 3D fighting game is based on the cult-classic comic book Lastman. Published since 2013, Lastman is already made of 11 volumes. November 20th 2019 will celebrate the release of the twelfth & last part of the series. To please the fans, Just For Games is proud to announce that 2 days later, on November 22nd, LASTFIGHT on Nintendo Switch will be available on the shelves of their favorite retailer..

Albeit being a comic book, Lastman is also a successful animated series. Multi-broadcasted through various networks since its release, the first season is currently on air on Netflix and a second season has recently been announced.

LASTFIGHT features local multiplayer for up to 4 players, and a single player story mode. There are 10 unique characters with signature moves and fighting styles to choose from, 8 stages featuring varied geography for players to navigate, games modes with wildly different playstyles and objectives and tons of different boosts and environmental weapons for players to use against each other. LASTFIGHT features great variety, tons of personality and a chaotic style of play that is perfect for an evening’s gaming session with friends.

Each level has its own items to throw at your opponents!
Could you resist to the call of ANITRANS to win?

Lastfight’s features :
•           Inspired by the french comic book Lastman written by Bastien Vivès and Galak and illustrated by Bastien Vivès & Michael Sanlaville.
•           “Free for All” mode – A hectic One-Versus-All mode where the last to survive will be declared the victor.
•           “Ranked (Offline)” mode – In this mode players battle offline opponents to earn points and fight their way up the ladder.
•           “Pinball” mode – Attacks won’t do damage. In Pinball the only way to defeat enemies is by launching pinballs at them.