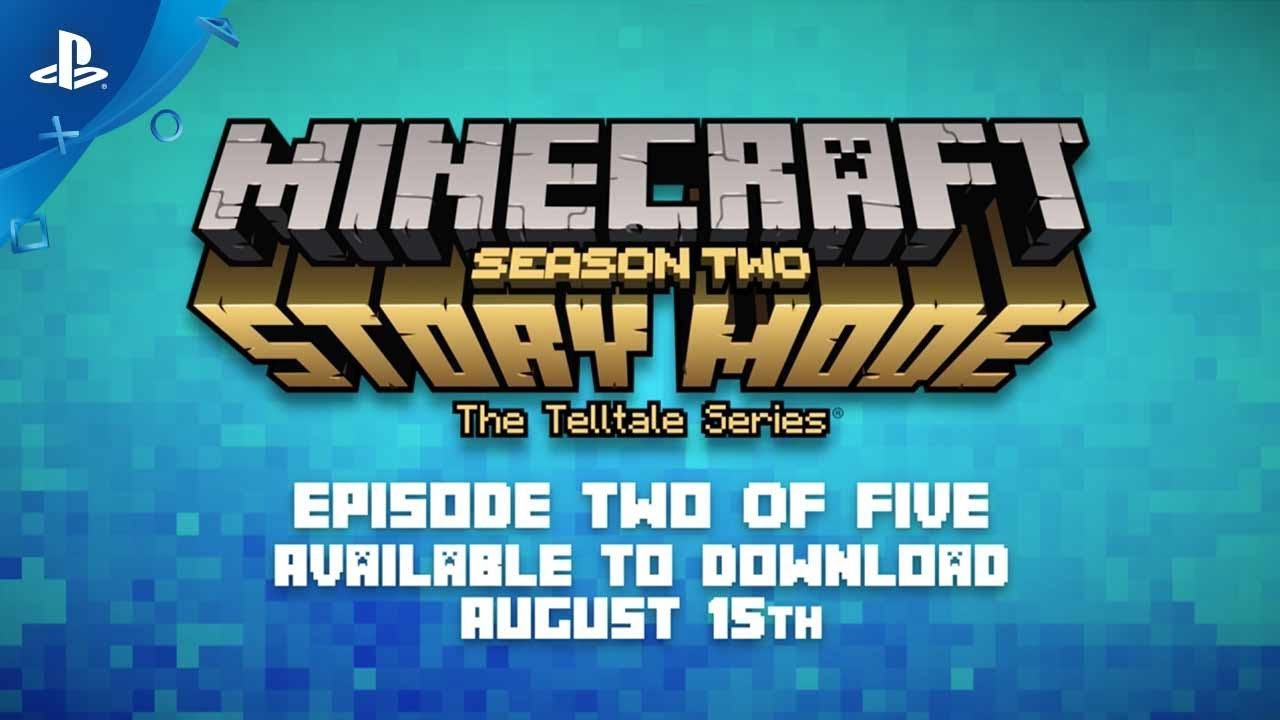 Minecraft: Story Mode — Season Two continues Jesse’s saga in a five-part, narrative-driven, episodic game series developed by Telltale in collaboration with Mojang and members of the Minecraft community. Though players’ choices from the first season will carry over into season two, this new season is accessible to both returning fans and newcomers alike. This second season also includes Telltale’s unique multiplayer ‘Crowd Play’ feature, which allows friends and family to engage with the adventure together by helping to decide the direction of the story from any mobile device with an online connection.