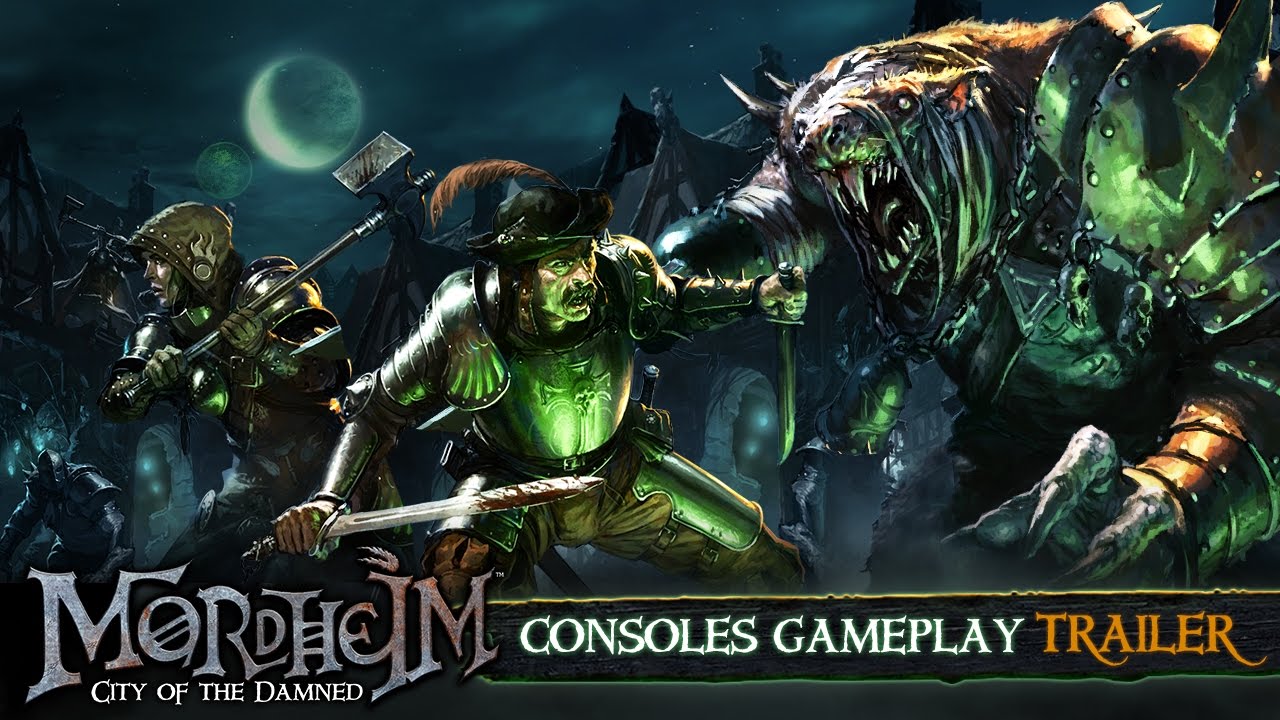 Mordheim: City of the Damned
Riches and infamy await! Mordheim: City of the Damned is an adaptation of Games Workshop’s cult classic Mordheim, and is set in the Warhammer world’s decimated Empire city. Players lead warbands into bloody and lethal skirmishes of turn-based tactical combat. The game blends RPG elements, fast-paced tactical combat and intricate unit customization in a time wrought by chaos and rivalry where only the strongest survive.

After the Comet of Sigmar crashed on Mordheim, the City of Damned turned into a terrifying battlefield where rival warbands fight fiercely for the control of key neighborhoods, looking for glory and fortune by acquiring the very valuable Wyrdstone fragments.

Pick your warbands from iconic Mordheim factions — Sisters of Sigmar, Possessed, Skaven, Mercenaries from the Empire, and many more – and lead your troops to battle. Recruit new units, equip them with enhanced gear. Evolve and customize your warband with the experience gained from each successful mission, transforming them into a terrifying force on the battlefield.