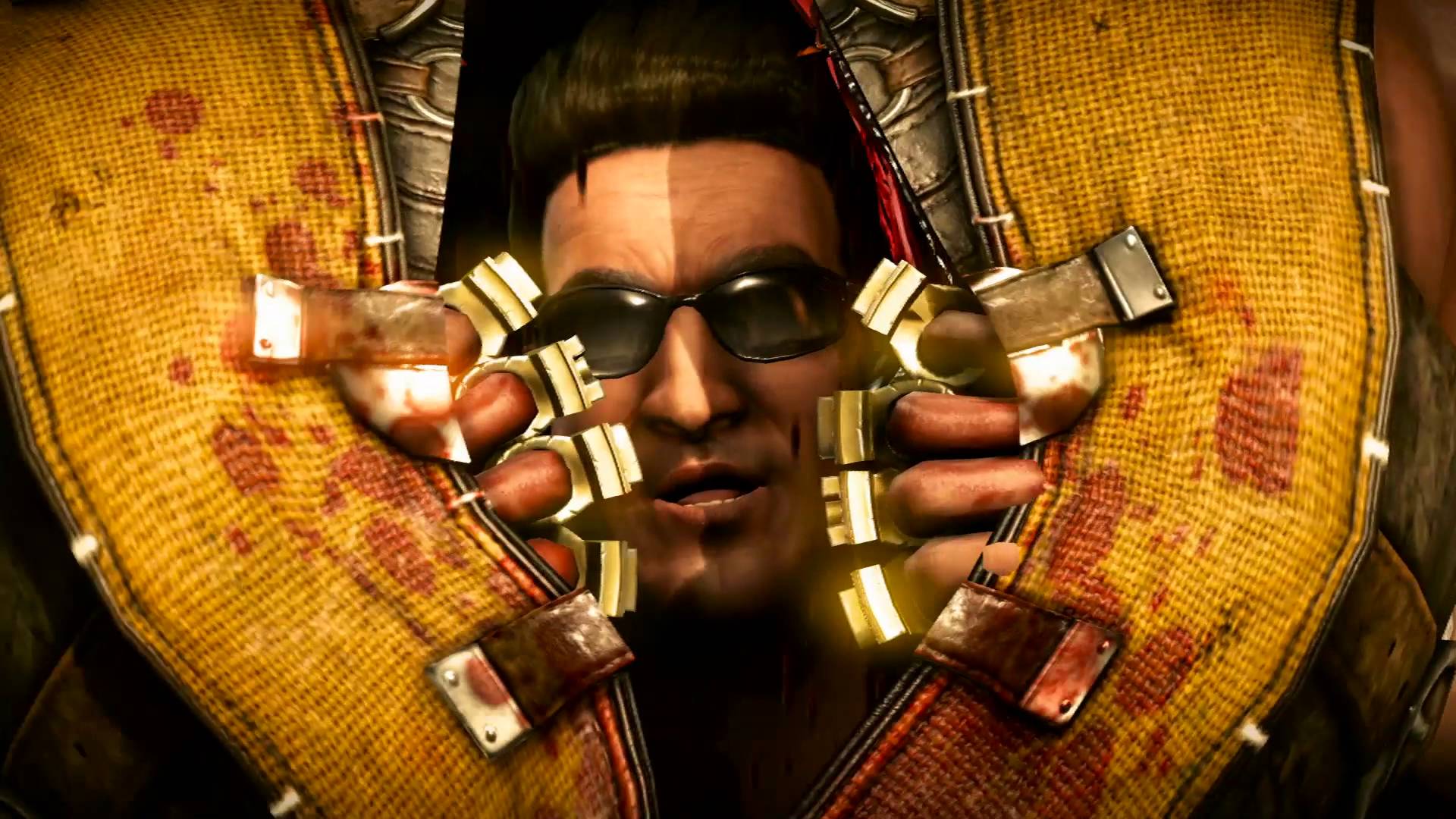 Mortal Kombat XL is a complete version of MKX that includes the main game and all of its post-launch content.