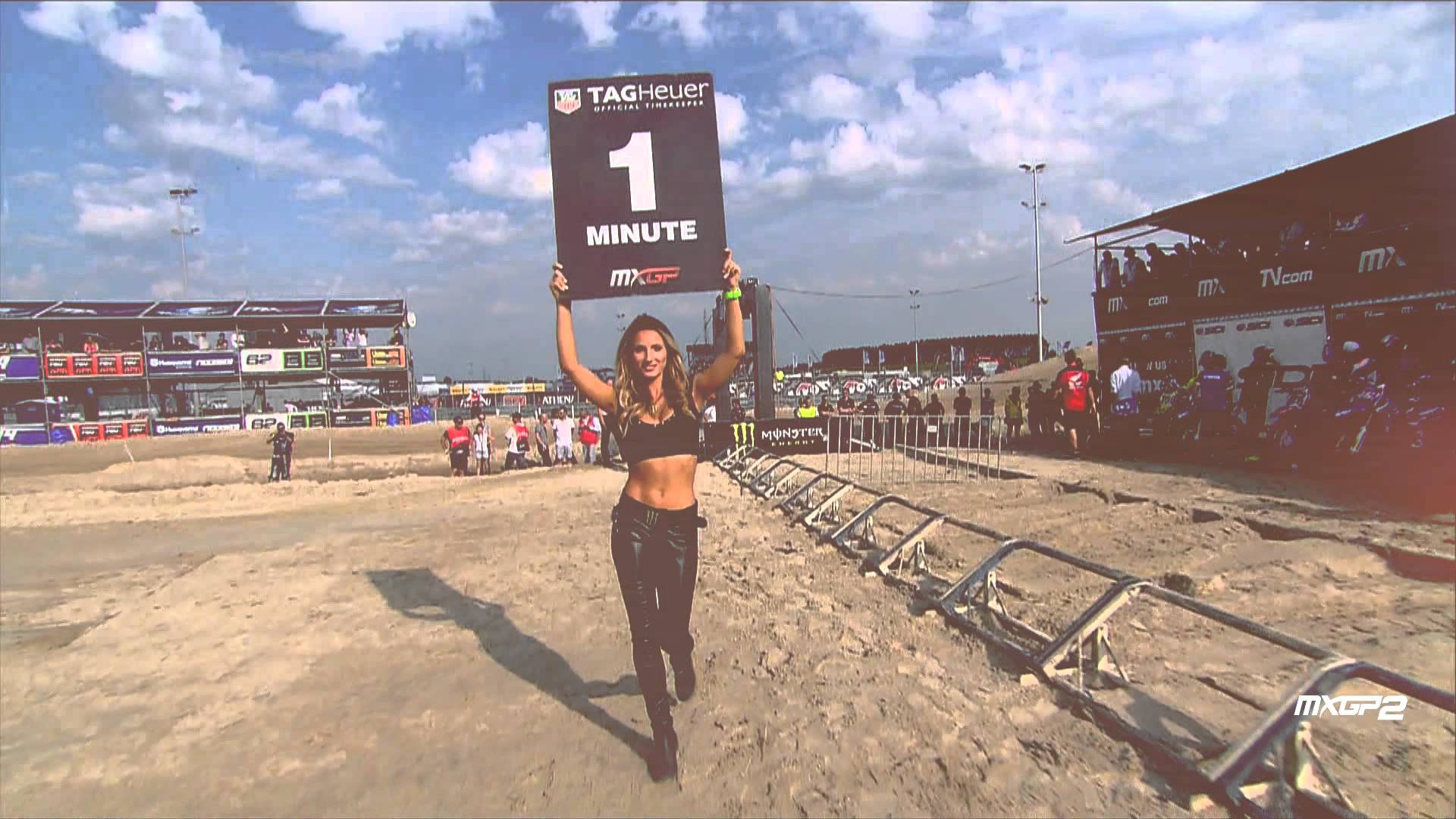 With MXGP 2: The Official Motocross Videogame, the MXGP design team brings new life to the pulsating mechanical heart of every true racing fan, powered by petrol and immersed in dust and mud, forged in the flames of the furnaces of master mechanics.

Players can experience the excitement of racing alongside the riders, the teams, and on the circuits of the 2015 season. MXGP2 introduces vehicle and rider customisation, indoor arena events, and much, much more. A career mode is present alongside online and offline modes to challenge players and push their gamepads to the limits, as they race to win the title of undisputed Motocross champion, standing shoulder to shoulder with leading names in international Motocross racing, like Ryan Villopoto and eight-time world champion Tony Cairoli.

•Includes every Track and Rider from 2015 Official MXGP Championship, including Glen Helen and the new American Tracks.
•For the first time in an MXGP game, players will now have the chance to ride in 2 brand new indoor stadiums.
•Players will have unprecedented levels of customization. Not just on how their rider looks or their team name, but they’ll be able to customize every part of their bike: suspension, liveries, brakes, handles etc… After having built a bike, players will then be able to test themselves on the test track and gauge how well the new components will work in a live race!