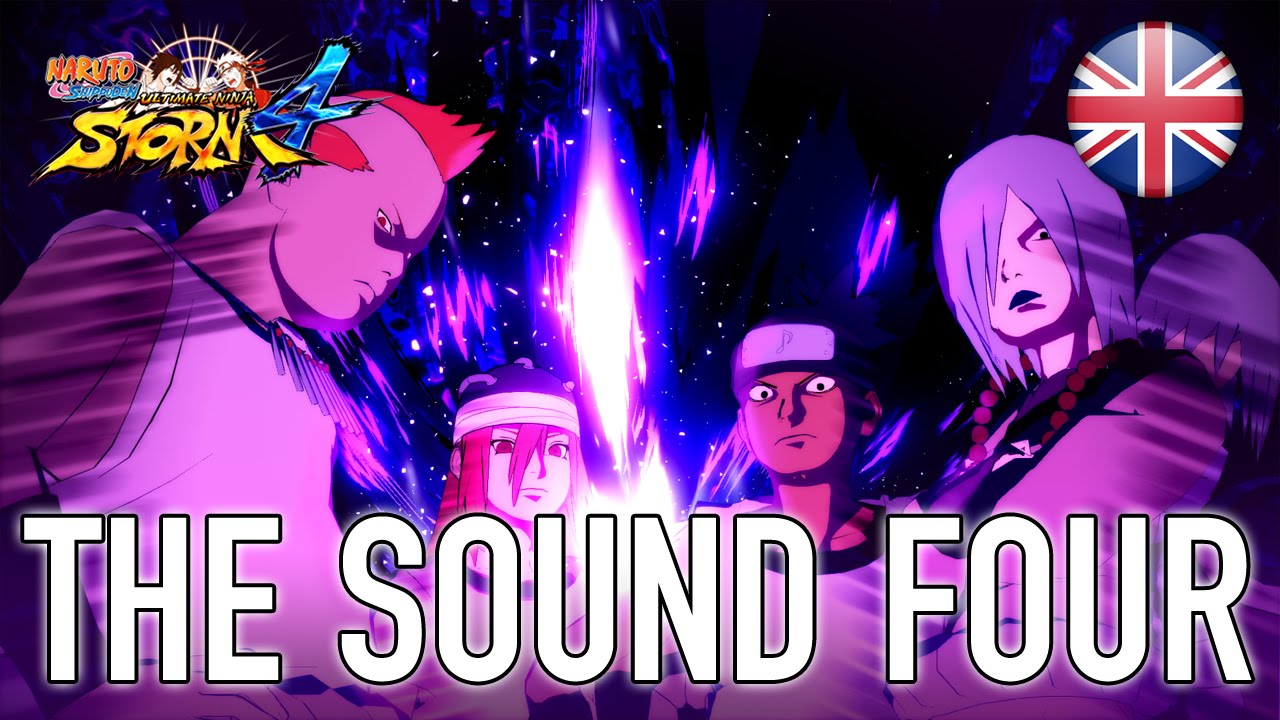 New Generation Systems – With development made specifi cally to leverage the power of PlayStation®4, Xbox One and STEAM®, Road to Boruto will take players through an incredible journey of beautifully Anime-rendered fi ghts!