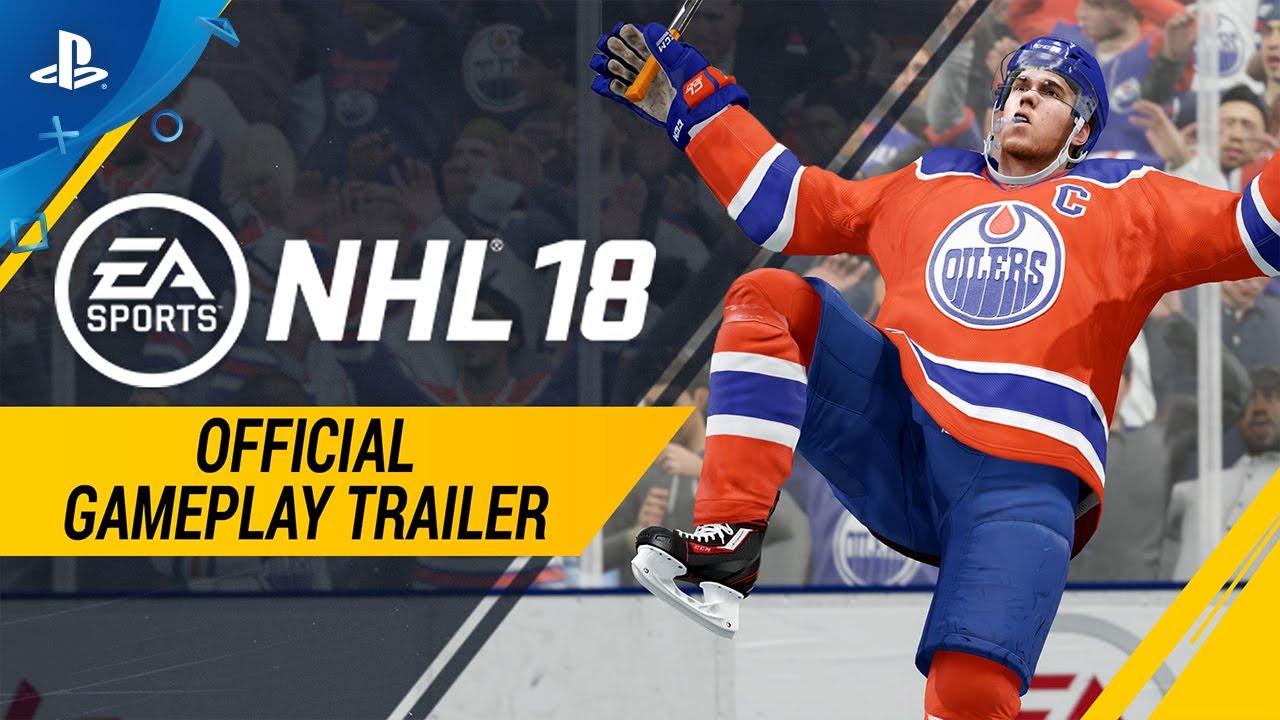 The 2017 edition of EA Sports’ hard-hitting hockey franchise, NHL 18 is built to deliver the speed, skill, and creativity of today’s young new NHL through Creative Attack controls and the all-new Defensive Skill stick. New Creative Attack skill moves give players the control to execute jaw-dropping plays. On offense, creative dekes include between-the-legs moves, one-handed dekes, back-handed toe-drags and much more — like the ability to branch moves together for moment-to-moment decision making. On defense, the new Defensive Skill Stick delivers the tools to counter attacks with poke check targeting, extended pokes, and controlled stick sweeps to cover zones of the ice and take away lanes. New Creative A.I. systems mean teammates now leverage the same tools as the player for intelligent decision-making all over the ice, including board passes and through-passing into space.