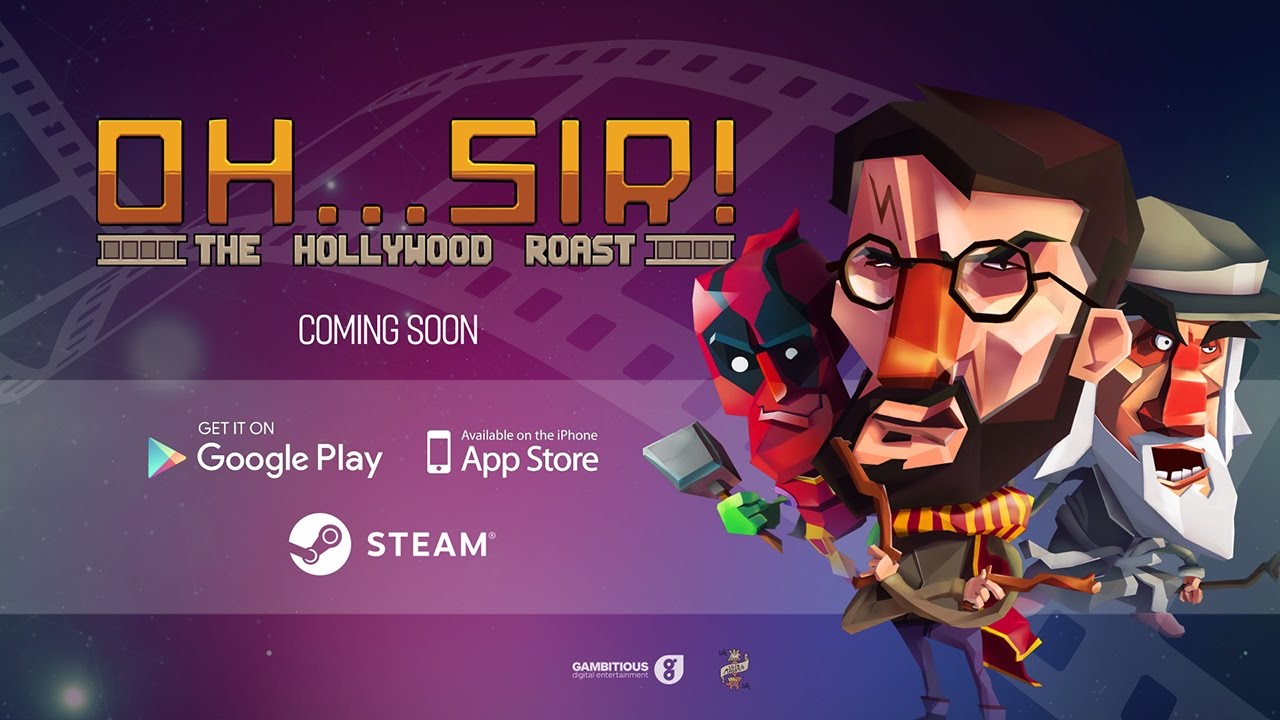 Oh…Sir! The Hollywood Roast takes the infamous insult ‘em up franchise to Tinseltown for a star-studded series of spoken slights and slaps with other Hollywood elitists. Play as one of many illustrious – but, for legal purposes, only coincidentally similar – pop-culture icons and spar on familiar film sets using creative put-downs to verbally obliterate opponents in single-player or online and local multiplayer.

Just like the blockbusters that inspired it, Oh…Sir! The Hollywood Roast tries to cram way too much in, adding new features like an expanded career mode, controller integration, and a character creation mode for making distinctively formulaic celebrity clones. There’s also a new charged comeback mechanic to swing the tide of battle and a redesigned scoring system for more engaging fights.