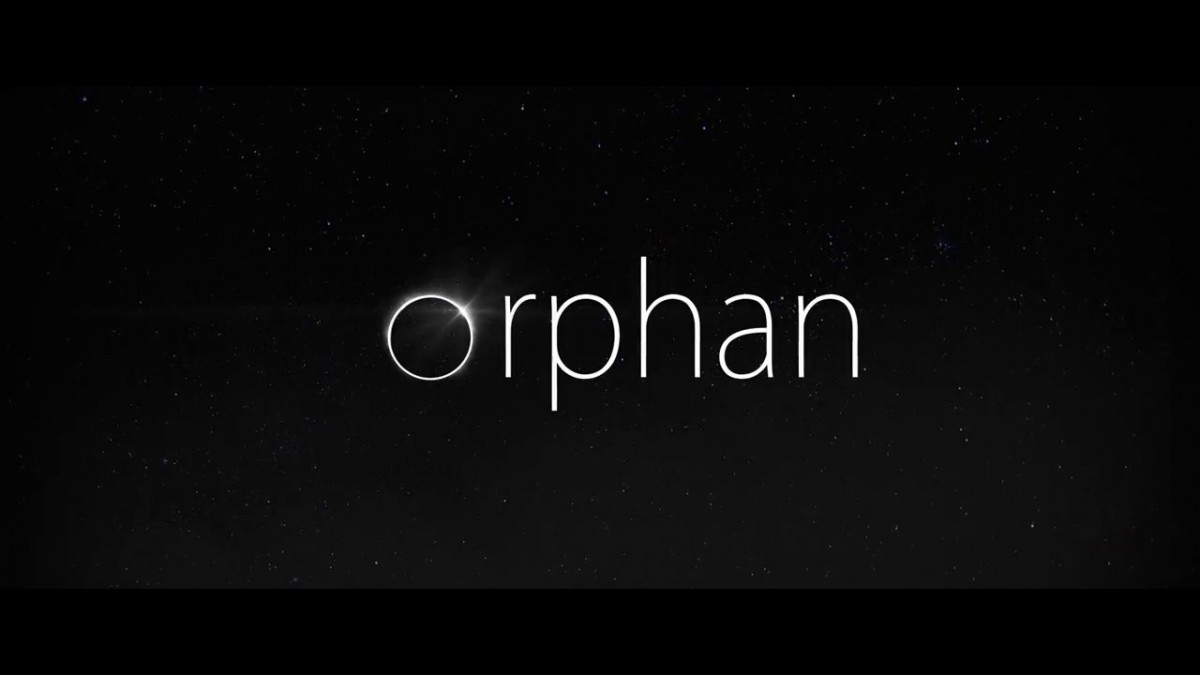 Orphan features a young boy who finds he is the sole remaining survivor of an alien apocalypse. The silhouette-styled graphics draw comparisons to Limbo, but Orphan is a metroidvania featuring plenty of weapon-play and giant boss battles.

Earth is under attack!

Orphan is a 2D sci-fi platformer about a young boy who may be the last survivor of an alien invasion. Under the cover of night, he ventures out in search of other life and to seek revenge against the machines that have taken over the Earth.

Survive
Evade the invaders, gather fish and water to survive and set up camps to save your progress.

Fight
Discover powerful weapons and send the machines back to where they came!