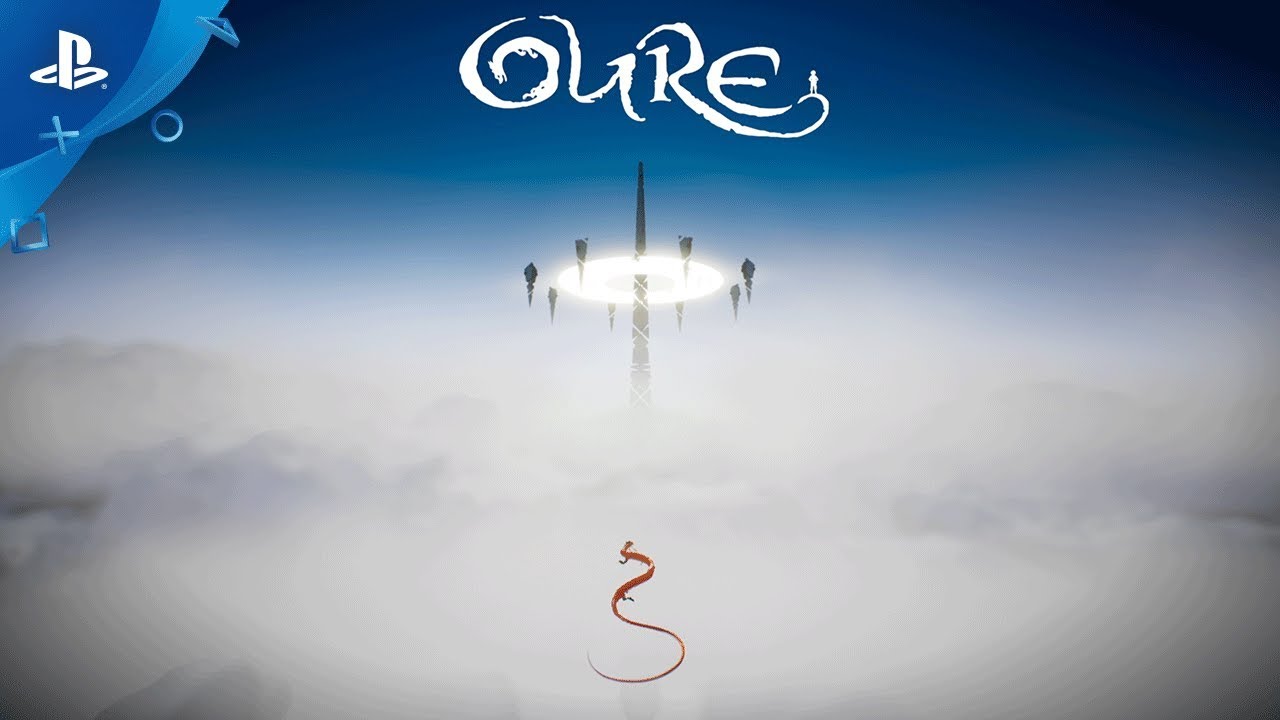 Take flight in a dream-like cloudscape as you seek to reawaken the relics of a lost civilization. As a unique child born with the powers of the ancient dragons, your parents cast you from the stricken surface into the land above the skies.

There you must use the abilities of both your human and dragon forms to amass magical power, solve strange mysteries and seek out the enigmatic “Titans” that can revive the world.