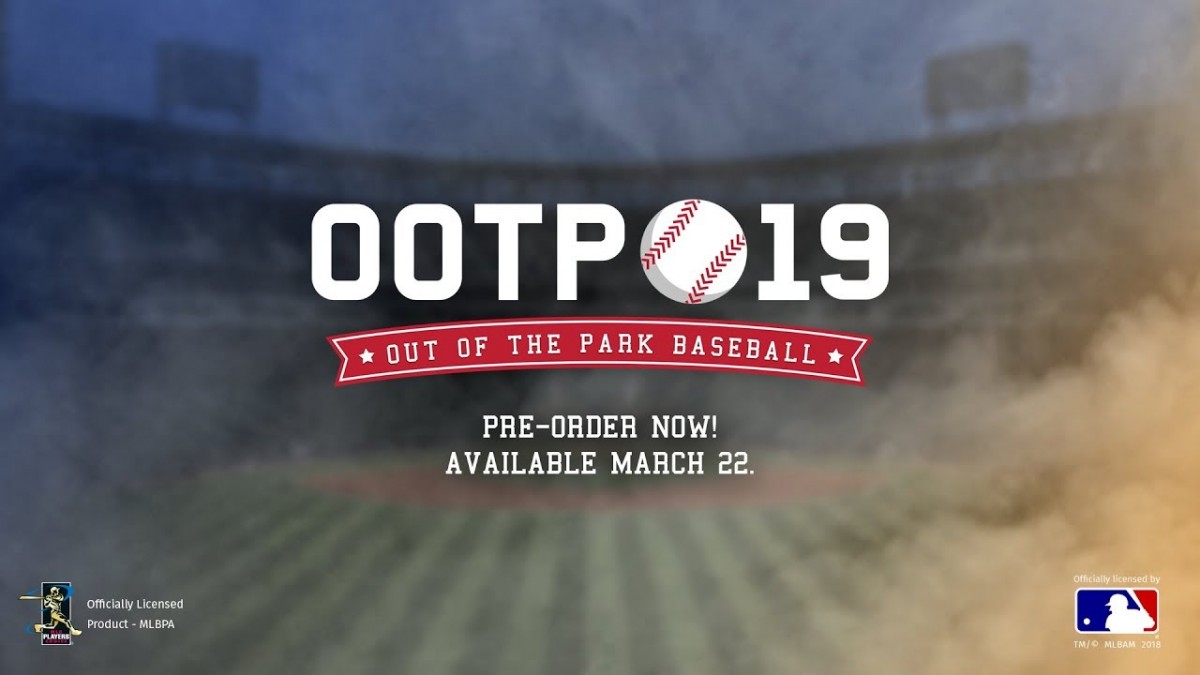 Out of the Park Baseball 19

OOTP 19 offers dozens of exciting new features and deep improvements to its award-winning gameplay including a dramatic 3D in-game engine that shows players pitching, hitting, fielding, and running the bases.

Out of the Park Baseball 19 includes:
New 3D stadiums and 3D player models with improved on-field movements, including running, sliding, jumping, and throwing.

2018 roster sets with all Opening Day MLB rosters, as well as the complete minor league system from Triple-A to rookie leagues and the Arizona Fall League. All Major League (and over a thousand minor league) player ratings will be based on the popular ZiPS player projection system. The 8 international leagues, as well as independent minor leagues in the US, also return this year with accurate rosters.

Rewritten scouting reports that give a more detailed and realistic look at players.

New tournament modes! Create a stand-alone tournament bracket and draw any teams in history into it. The possibilities are endless!

Many more improvements, including:
Redesigned interface, with the ability to choose between 6 different fonts