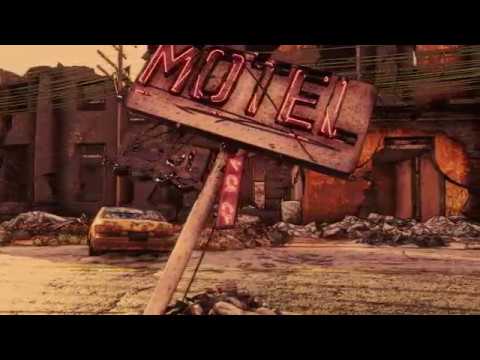 Following the collapse of the economy, government, and society, the United States has broken, and violence fills the streets. Freedom and patriotism have disintegrated, replaced with war and famine, and life is only a reminder of what’s been lost.

Assume the role of Garrett Mitchell as you brave heavily armed militia, the lawless gang “The Remnants”, dangerous streets, desolate buildings and fellow survivors with their own personal strife in which you decide to help or not. On your quest to escape the post-apocalyptic wasteland alive, the road to a new life is paved with danger, hope and constant reminders of everything that’s been lost.