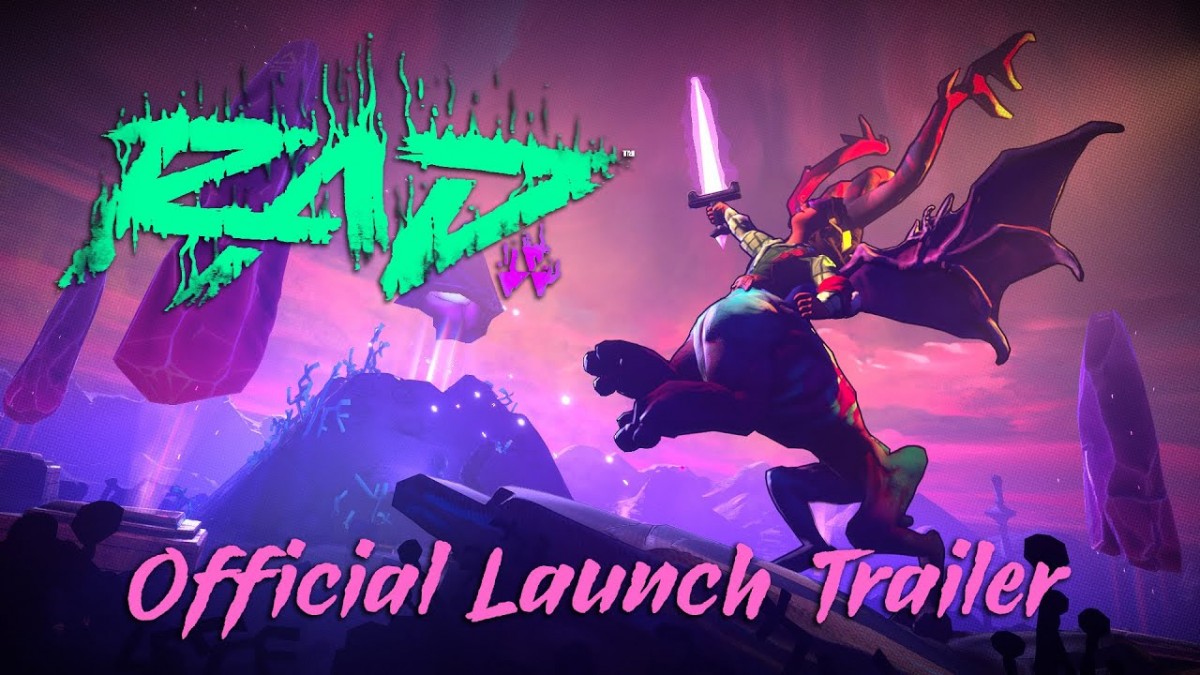 In RAD, players take on the role of a teenage protagonist who must venture into the Fallow — an ever-changing toxic wasteland filled with unknown and unspeakable creatures. It’s here that they’ll find the solution to heal the world, and transform the cracked, barren landscape into a lush source of new life. But humanity’s future comes at great personal cost, as the deeper they journey into unknown lands, the more they will expose themselves to gnarly toxins which will wreak havoc on their fragile human form.

The fate of the world depends on the player, their trusty bat, and whatever strange new abilities they gain as the world around them ravages their body — twisting and mutating them into something far less than human, but far more powerful.