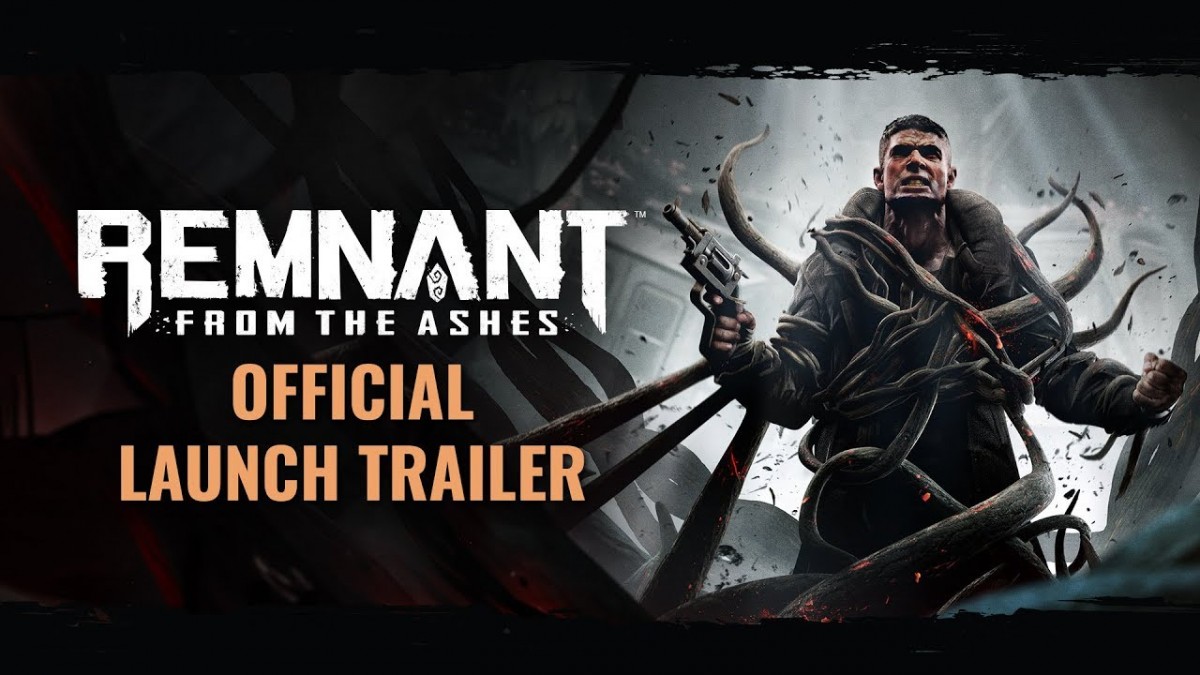 Remnant: From the Ashes

In the late 1960’s, an evil force known as the Root invaded Earth, decimating the population. 80 years after the invasion, players begin their journey on the shores of a ruined city in the shadow of a mysterious tower. Following in the footsteps of the missing former-leader of Ward 13, – a nexus and base of operations – players encounter the wretched Root, savage warrior tribes of Rhom’s wasteland, the collective hivemind of the Iskal on Corsus and agile, yet deadly Pan of Yaesha.

Set out alone or alongside up to two other survivors, venturing into unpredictable and ever changing worlds via World Stone checkpoints. A wicked armory awaits survivors daring enough to engage hordes of deadly foes and over 20 epic bosses. Rise from the ashes and seek an end to the Root. Game features include:

Remnant: From the Ashes is rated “M” for Mature.