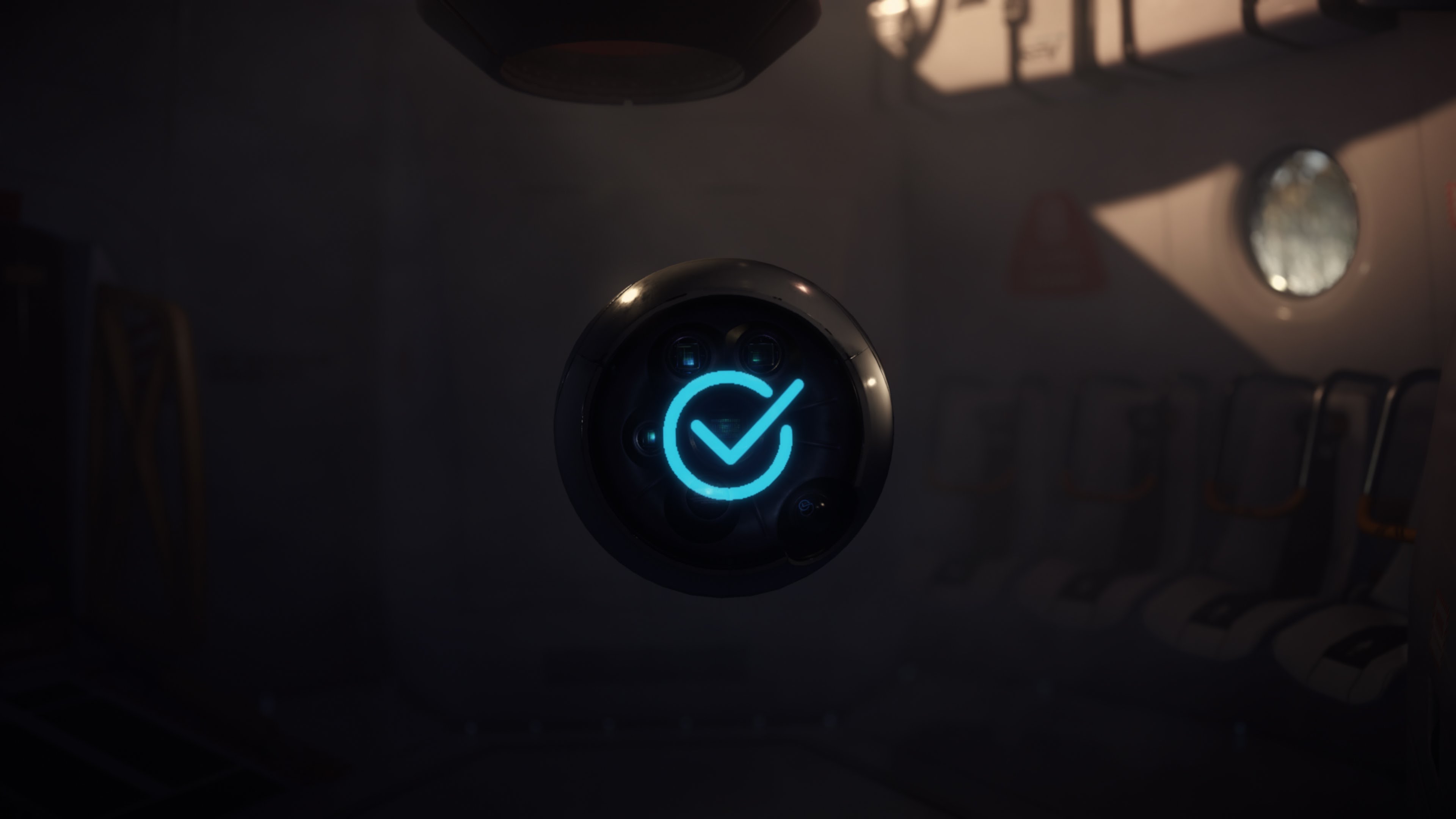 Robinson: The Journey
Robinson: The Journey invites players to experience the breathtaking VR world of Tyson III – a mysterious extrasolar planet teeming with dinosaurs. Assuming the role of Robin, a young boy whose ship has crashed on the planet’s surface, gamers will journey through their surroundings with robot companion HIGS and baby T-Rex Laika, working together to solve puzzles, unearth secrets, and survive in hostile territory.

Go beyond boundaries in Robinson: The Journey, a virtual reality game from Crytek that will offer players an unparalleled sense of presence in a game world as they assume the role of a young boy who has crash-landed on a mysterious planet. With freedom to explore their surroundings in 360 degrees of detail, players will become pioneers by interacting with the rich ecosystem around them and unearthing incredible secrets at every turn.