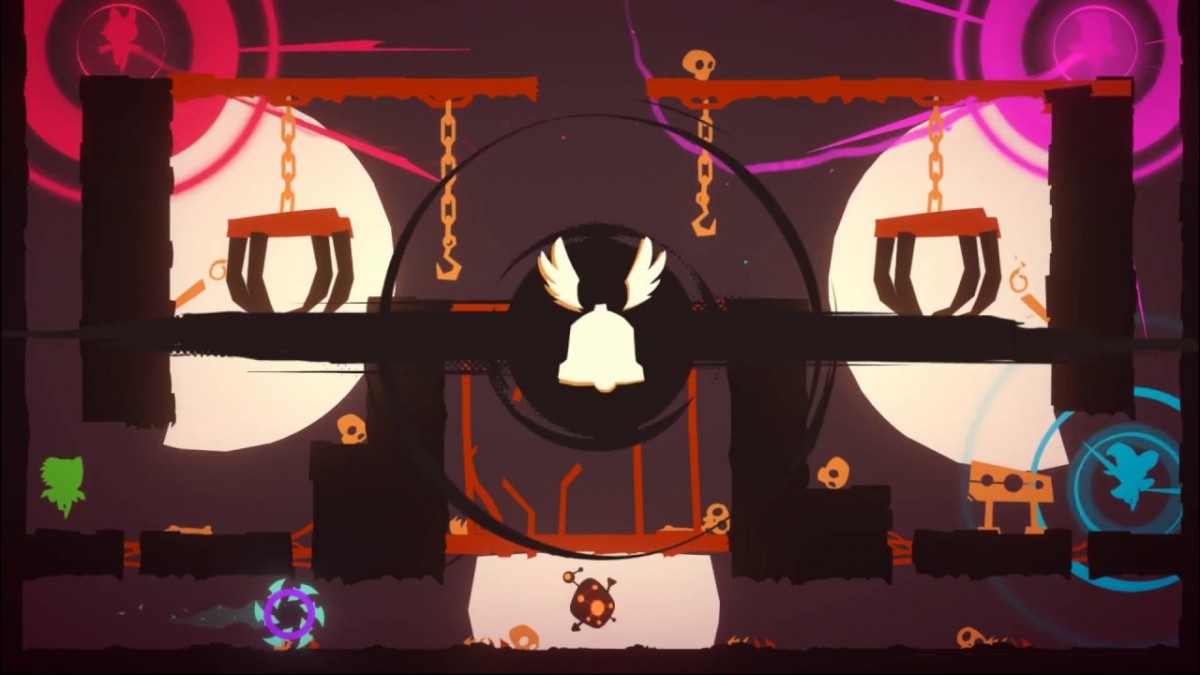 Shadow Brawlers is a local multiplayer party or “couch” game in which players control cute, agile ninjas that hide in the shadows. Players surprise their opponents by appearing suddenly from the background, attacking, and then disappearing in this fast-paced award-winning brawler. The game features elements from the classic platformer genre mixed with the chaos of modern party games; a combination that results in players throwing elbows in acts of undisputed sportsmanship.

·   Strategic tactics such as color-change camouflage – hide in the shadows.            And dead characters can use their souls to reveal a living character’s position

·   Reactive physics and environmental traps players on their toes.

·   6 Power-ups, 7 diverse weapons, and various play styles to add to the strategy

·   Instant replays capture all the action