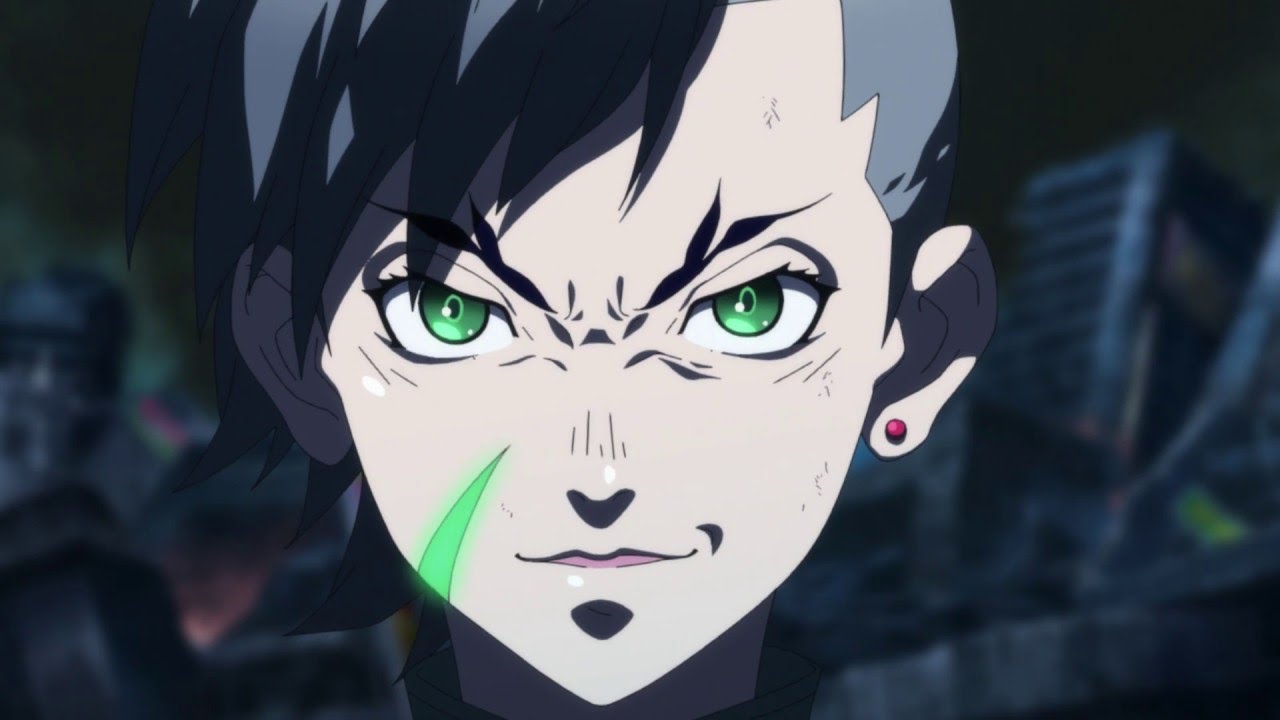 The Shin Megami Tensei series, known for exploring the tenuous symbiosis between man and deity, reaches deeper than ever in Shin Megami Tensei IV: Apocalypse, as the band of main characters must decide which side of peace or anarchy they are on.

Shin Megami Tensei IV: Apocalypse has nearly 450 demons to fight, fuse, or recruit to player parties, with demons from a wide selection of cultures and religions.

Demon fusion, combining two or more demons to form a more powerful one, is one of the cornerstones of Shin Megami Tensei games. Now, demons will have affinities for certain skills, giving players more decisions to make about which skills fused demons will inherit.