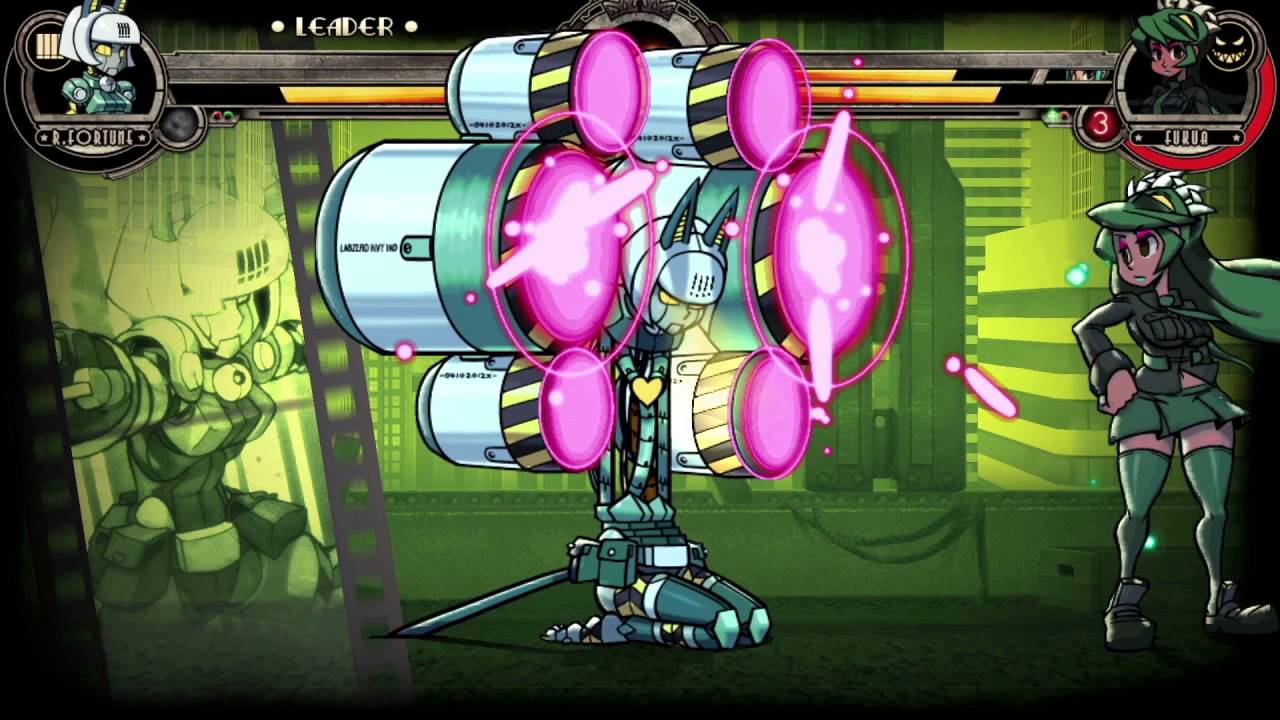 Set in the Canopy Kingdom, Skullgirls tells the tale of eight female warriors as they fight to reclaim a wish-granting artifact known as the “Skull Heart” from the monstrous Skullgirl. As legend has it, every seven years this enigmatic Skull Heart grants a wish to a young woman… but this power can come at a terrible price. If her heart is impure, her wish will be twisted and she herself will be transformed into a Skullgirl.