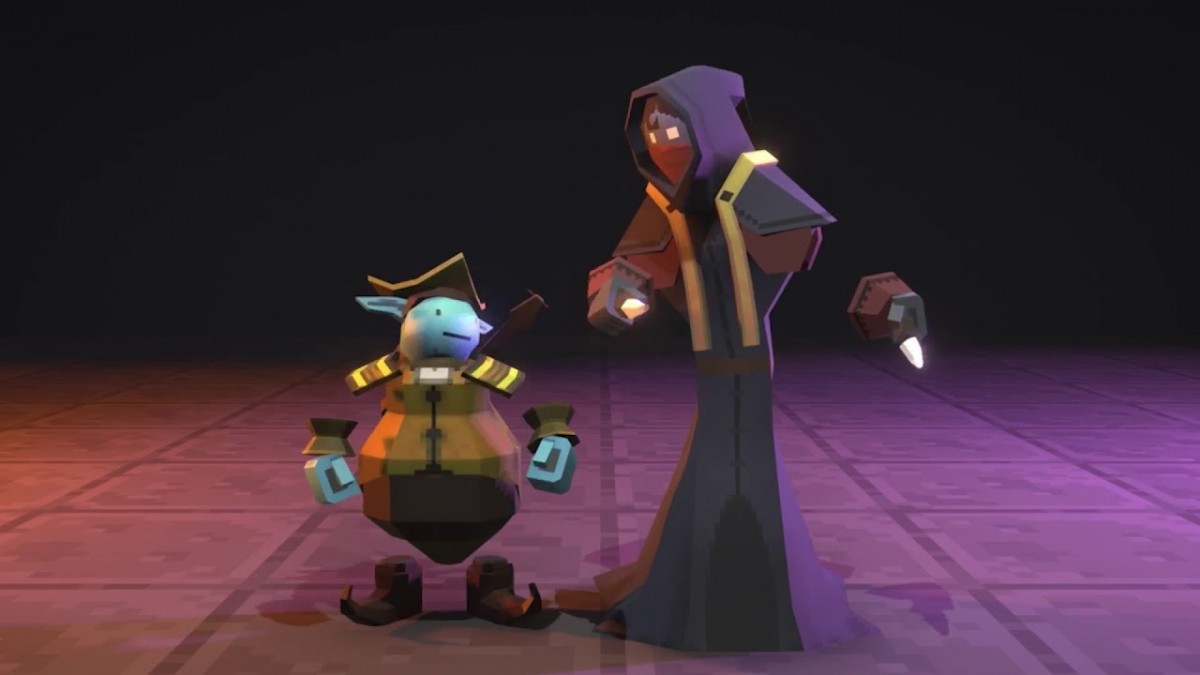 Set in the medieval and ghost-infested Castle Carvasso and its sprawling surroundings, Smash Hit Plunder players step into the boots of a young mage recently returned from magic school. While it initially seems the mage just inherited the dwelling of their dreams, the castle is magically locked up by a ghostly debt collector and it’s up to the player to wreak havoc throughout the grounds to find enough hidden treasure to pay off the debt and win back their home.