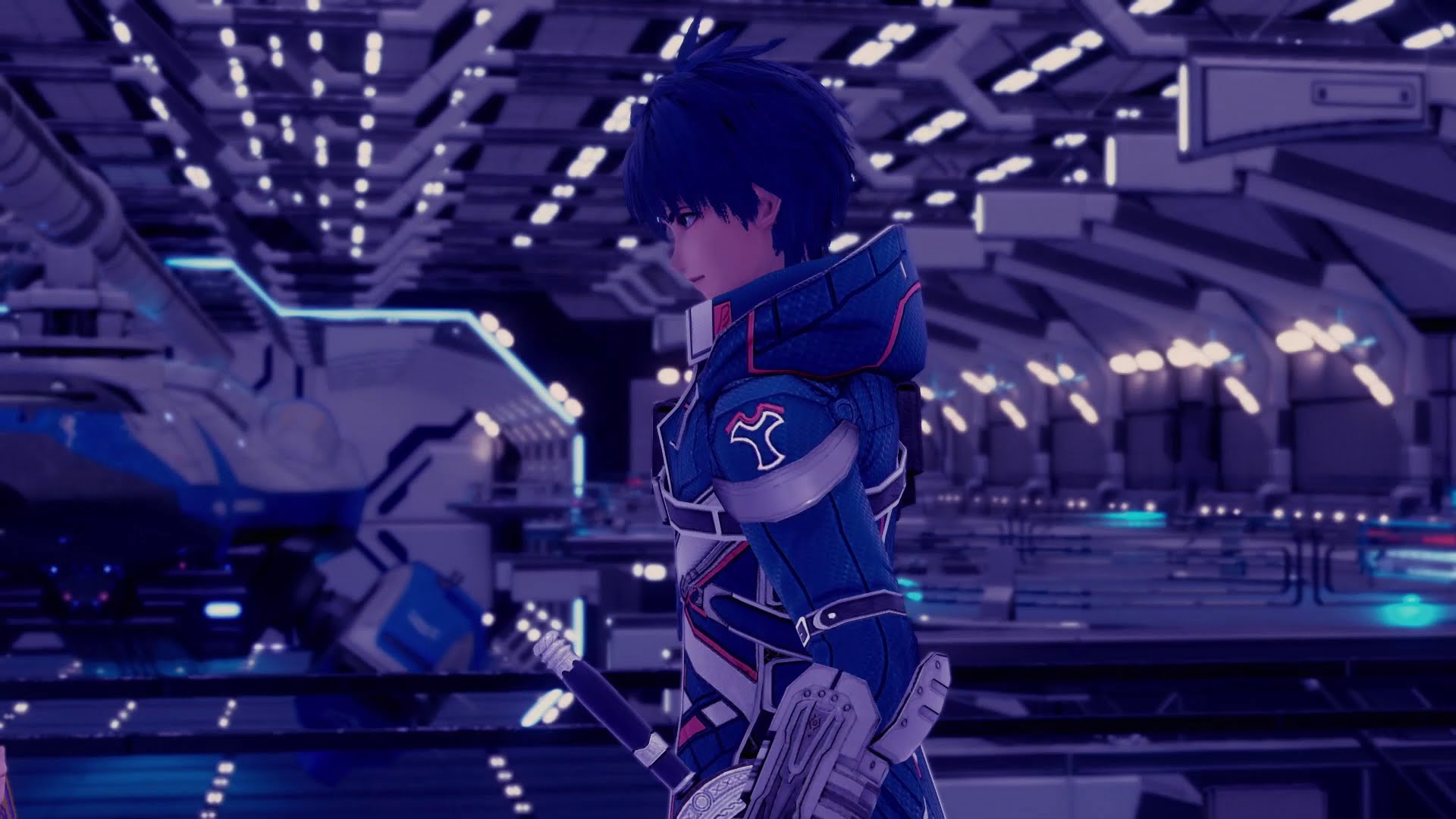 STAR OCEAN, the epic, sci-fi RPG saga that takes players to the stars and beyond, makes its triumphant return with its forthcoming fifth installment in the series. The title is developed by tri-Ace, the celebrated studio behind each of the previous iterations, with character designs by akiman (Akira Yasuda).

At this point in history, between the second and third games in the series, the Pangalactic Federation is nearing the fulfilment of its mission: Peace and order throughout the galaxy. However, the embers of conflict begin to stir once more on the planet of Faykreed, 6,000 light years from Earth, as a new story begins in the ocean of stars.

KEY FEATURES
•Journey to a Seamless World: Transition into and from battles and dynamic cutscenes in real time, as the lines between story, exploration, and battle are blurred into an immersive and exhilarating experience. The all new system ensures players remain enthralled in the sprawling lands of faraway locales and the personal stories of the people they meet.
•An Evolution of Real Time Combat: Close in on enemies or fight at range using powerful combos to trigger distance-based skills. Incorporate special attacks into combos and switch between an expansive cast of playable characters at will to make use of their unique special moves.