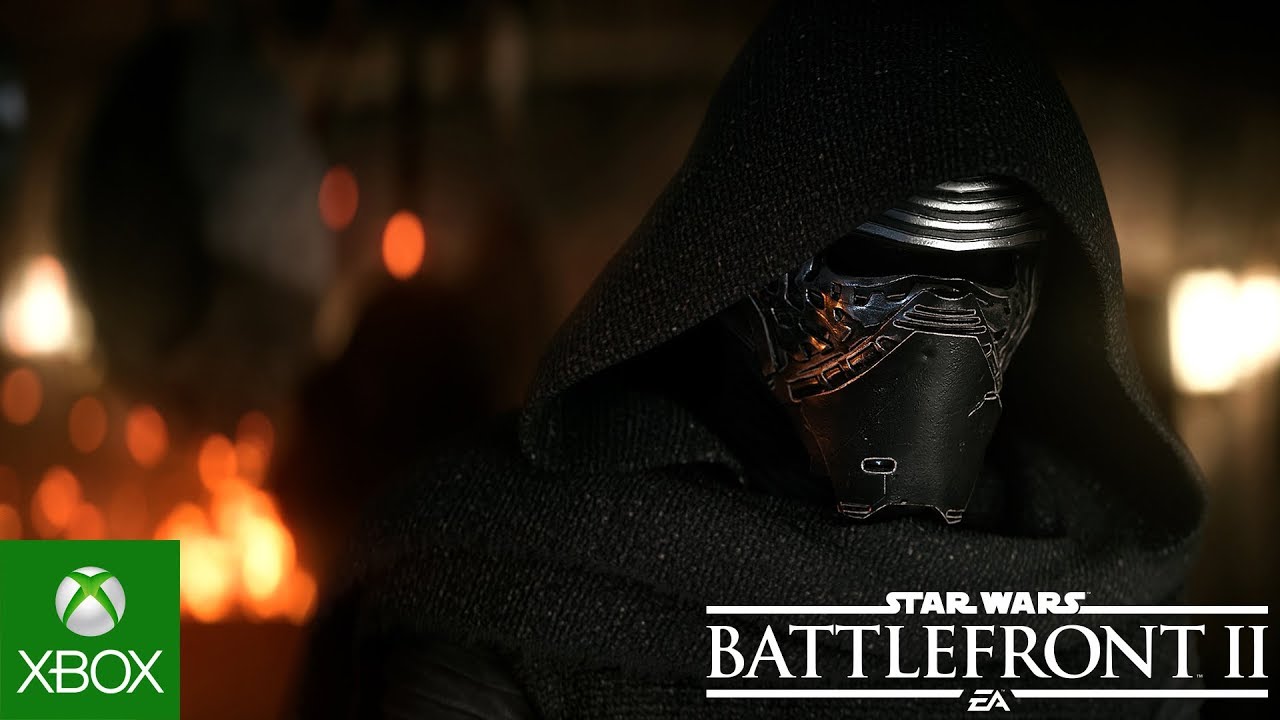 Star Wars Battlefront II
This follow-up to the 2015 Star Wars multiplayer battle game promises “bigger and better worlds” and content from the new films in the Star Wars franchise.

Battlefront II’s campaign will take place in the 30-year period between the end of Return of the Jedi and The Force Awakens. The story will follow protagonist Iden Versio, who leads an elite Imperial unit called Inferno Squad, and players will get the chance to play as well-known characters like Luke Skywalker and Kylo Ren during the campaign.