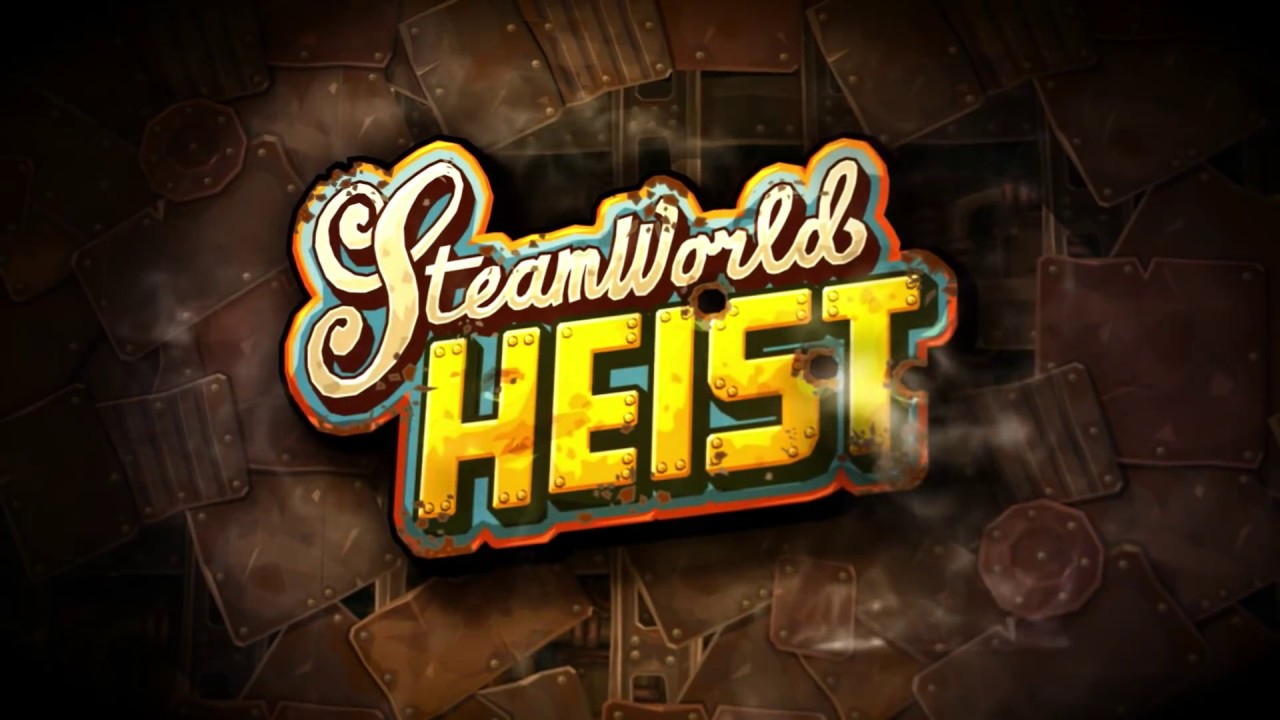 Inspired by classics such as XCOM and Worms, SteamWorld Heist is turn-based strategy with a twist: In battle against the terrors of the galaxy, you manually control the guns of your steam-driven space pirate crew, allowing for insane skill shots and bullet-bouncing action!

The second in a series of games from developer Image & Form Games, SteamWorld Heist is a game about space adventures and survival. Play as Captain Piper and recruit a team of rag-tag robots to explore and scavenge the remains of a destroyed world. Board enemy spaceships and command your crew in a unique variety of turn-based combat, where the outcome is determined purely by your own skills.