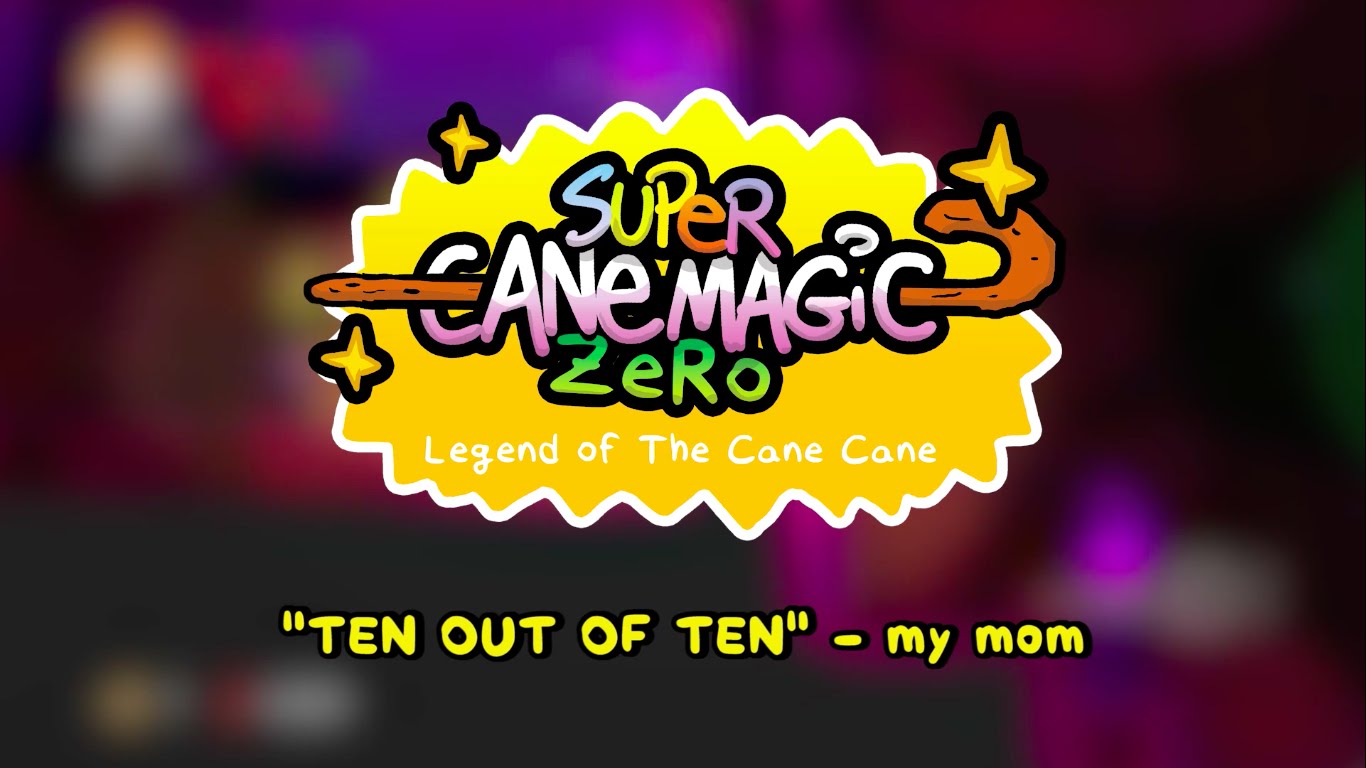 Super Cane Magic Zero
Super Cane Magic ZERO is a comedy mix of arcade game and RPG, in which you can eat and throw all the stuff you find. The game world and character are based on the world of Sio’s cartoons, creator of the crazy world of WOTF and writer of the upcoming story mode.

When a powerful magic cane ends in the paws of the dog AAAAH! the world falls into chaos, bended under the unexpected transformations. Luckily for planet Earth there is Dude, mysteriously immune to the wicked spells.

Fight enemies, find the best equipment, meet weird characters, collect items and most of all… believe in new things! Every time Dude learns something new the rules of the world will actually change, going along with his new believes! Will his unbreakable stupidity save the planet and recover the magic cane?