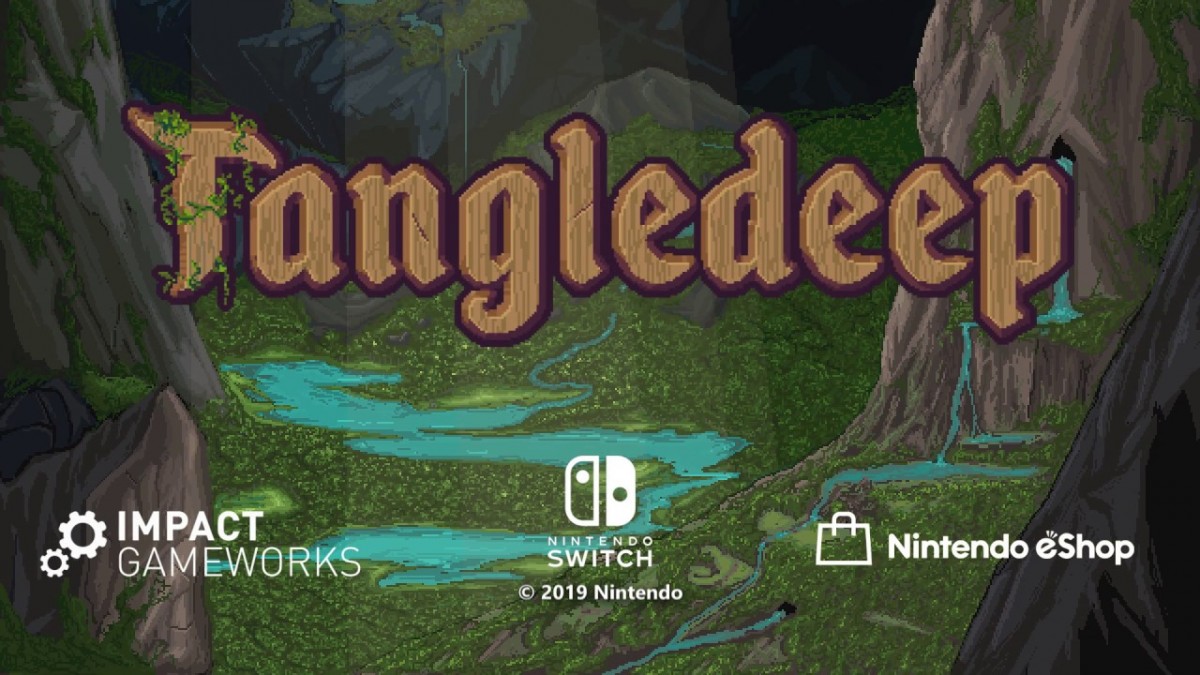 Create your character, gear up, and get ready to ascend through dangerous terrain while facing magical beasts and ancient automatons in this turn-based dungeon crawler with a job system and countless tactical choices.

The Switch version of Tangledeep is available in English, Japanese, and Simplified Chinese. It will also include:

For hundreds of years, people have enjoyed the peaceful tranquility of underground settlements and villages, where the only route to the surface is “Tangledeep” – a mysterious and ever-changing labyrinth. With memories of the surface world long forgotten, you set out for the labyrinth to discover what lies above…

Tangledeep features a robust and customizable job system with 12 unique jobs to master. The game also supports a number of features designed to give players the perfect level of difficulty. You can opt for the true roguelike challenge of permadeath – or simply return to town upon death, for example. It’s also possible to share progress between characters by using the banking system – or by planting magic trees and raising monsters in town.