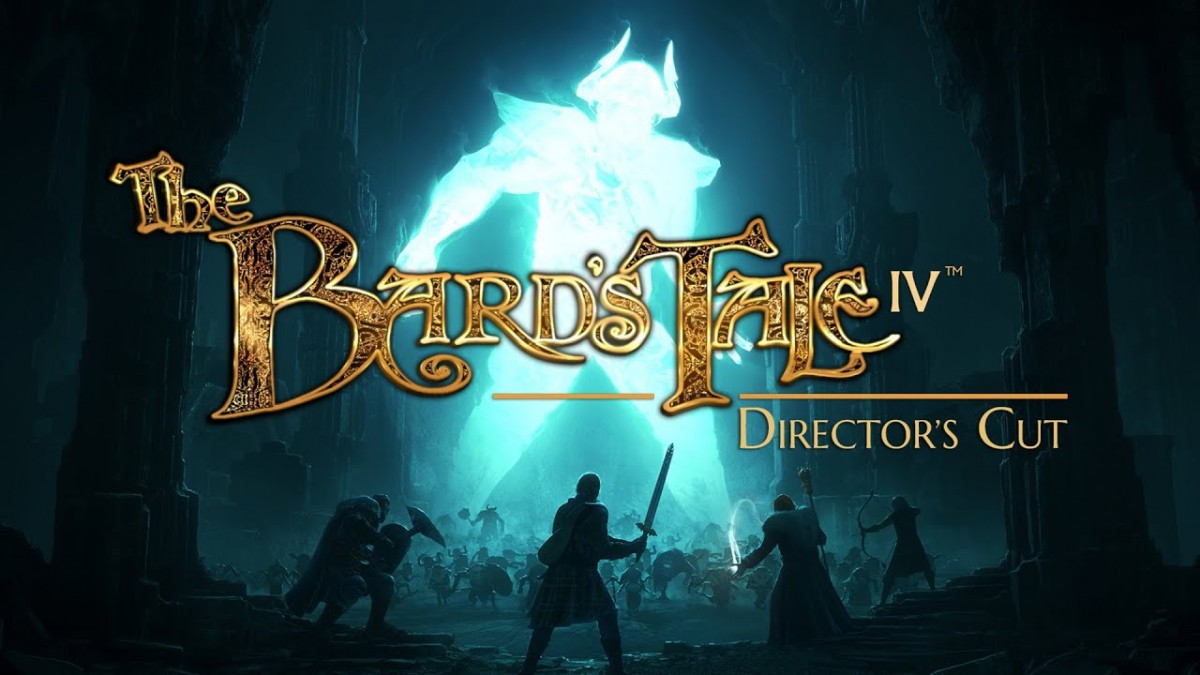 The Director’s Cut is loaded with new features, fixes, and content, making it the truly definitive edition of The Bard’s Tale IV. Along with an Unreal Engine update that has the game looking, playing, and sounding better than ever, The Bard’s Tale IV: Director’s Cut directly addresses feedback received from the game’s initial launch with thousands of fixes and tweaks included. Those who already own the PC game will receive the Director’s Cut content and improvements as a free update.

New features of The Bard’s Tale IV: Director’s Cut include:

The Bard’s Tale IV features labyrinths and dungeons chock-full of dangerous traps, puzzles, and challenges, as well as the winding streets of the city of Skara Brae and its outlying environments. Exploration will take place in the first-person dungeon crawler style of the original trilogy. The story of The Bard’s Tale IV centers on a new Skara Brae built upon the ruins of the old, returning familiar gameplay concepts such as No-Magic Zones and Magic Mouths.